Nintendo had a pretty big showing with this morning’s Nintendo Direct presentation. While a lot of what president Satoru Iwata mentioned will have us waiting until E3 for actual footage—from the new Super Smash Bros. to new Mario and Zelda games—they did manage to drop a couple shockers along the way.

Chief among them was the unveiling of an upcoming collaboration with Atlus, Shin Megami Tensei X Fire Emblem. All we know right now is that it’s planned for release on Wii U, and Nintendo is looking to strike up more collaborations with other companies in the future. 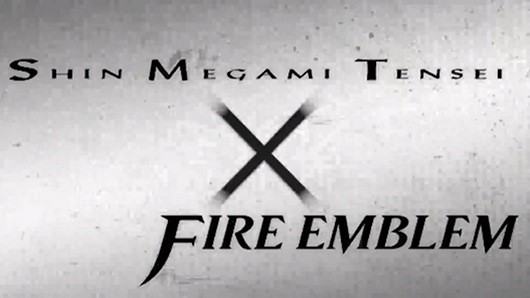 Nintendo also discussed a gorgeous upcoming HD remake of The Legend of Zelda: The Wind Waker, which was originally released on GameCube about a decade ago. The spruced-up version should help ease the wait for the new Zelda game, and features additional enhancements like the ability to play entirely on the GamePad. Here’s a sample of the new look for Wind Waker, due out this fall: 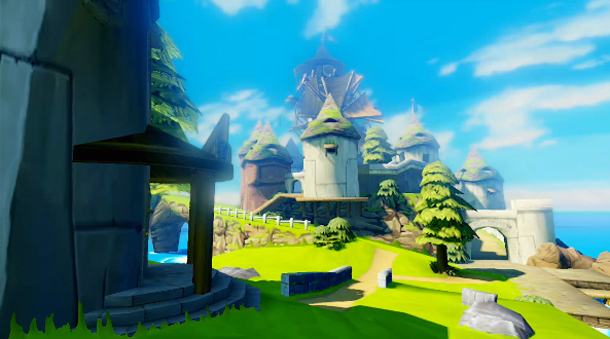 That’s far from everything, though! Nintendo also detailed Wii Fit U, gave more info on Pikmin 3, showed off a new Wii Party game, and announced the inclusion of Virtual Console in the spring system update. For those of you who already purchased some NES and SNES games on Wii, you’ll be able to get them again at a discount, with NES games going for $1 and SNES games priced at $1.50. The regular prices for them are the same ($5 and $6), and Game Boy Advance releases are also planned.

Nintendo EAD Tokyo, the team behind the Super Mario Galaxy games and Super Mario 3D Land, are hard at work on a new 3D Mario game, according to Iwata. Both that and the Wii U Mario Kart game will be playable at E3.

And then there’s the charming Yarn Yoshi, which comes to us from the team behind Kirby’s Epic Yarn. Takashi Tezuka, director of Yoshi’s Island and Yoshi’s Story, is supervising the title, and you can see some of it in action below.

The rest of the highlights are best summed up in the videos below, from Platinum Games’ projects to an upcoming RPG from Xenoblade Chronicles developer Monolith Soft.

Behind the Scenes of Bayonetta 2

Things started out predictable, but now it’s really looking like Nintendo has quite a bit up its sleeve this year, and the showing at E3 is definitely one to look forward to. Here’s hoping even more surprises await, and we’ll be sure to keep you posted as more info is announced.