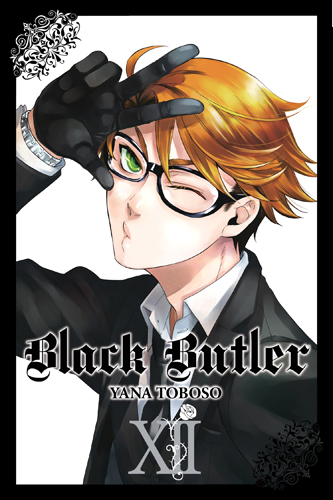 Yen Press dominates this week with five of the six new volumes of manga. There are no new series among them but plenty of continuations for eager collectors to enjoy.

First up is Black Butler (Vol.12). While this series has always played amidst the supernatural – and how could a series starring a demon for a butler not? – this volume goes into territory I really didn’t expect. Enter… the zombies! An entire ship’s cargo hold worth, too. Even Sebastian is stumped by these shambling revived corpses, and until they can figure out how to stop them for good, Sebastian is going to have a lot of bloody immobilizing to do to keep his Master and their friends alive. Toss in some familiar faces and a stunning new spin on present ones, and you’ve got one of the most exciting volumes of Black Butler to date.

Black God reaches its penultimate chapters this week with volume eighteen. Only one volume left after this one! But while we look to the future and how the series is going to end, Kuro and Keita are still looking to the past. Having been given a glimpse into history, they’re left with even more questions about what the events of today could mean for the connection between humans and mototsumitama going forward. Are they really all under the control of tera?

Quite a bit further from the ending still is Soul Eater. Here in volume twelve, everyone at the Death Weapon Meister Academy is on edge after the shocking reveal that they had a witch among them (shh! It’s a secret who it was!). But, while this news is alarming, coming to terms with it isn’t anywhere near as difficult as learning that this person may be their only hope for getting through enemy territory. 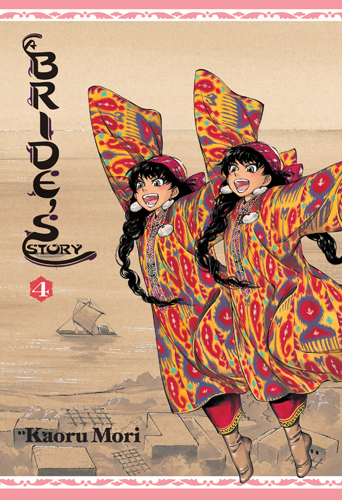 Yen Press then takes a 180 on genre with the new volume of Bride’s Story. This fourth volume even feels different than its predecessors in the series. Still, it’s a refreshingly energetic volume that has all the same cultural care and stunning artwork we’ve come to expect from this story about middle-eastern brides. This volume follows a lively pair of twins on the hunt for the perfect husbands, and trying not to cause ‘too’ much trouble for their family while they’re at it.

Last but not least from Yen Press, it’s a new volume of the Haruhi spin-off series, Disappearance of Nagato Yuki-Chan. This manga version follows an alternate universe’s Nagato Yuki, who is the shy and nervous president of the literature club. As her feelings for classmate Kyon grow, so too has her confidence. However, as Yuki becomes more forward, her friend and self-appointed guardian Asakura is stepping in to ensure things don’t go too far. 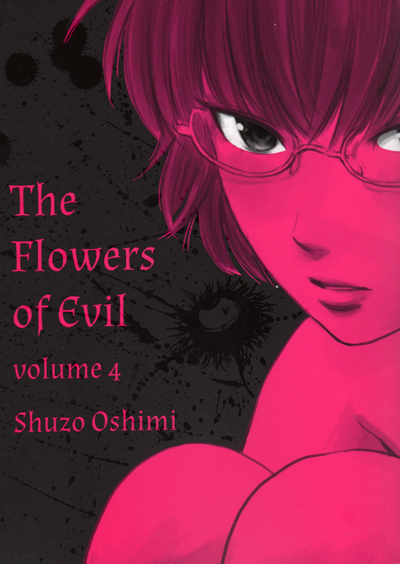 Vertical Inc’s newest manga release is volume four of The Flowers of Evil (check out our review). The cover of this book really makes an impact if you’ve been buying the series to date. Instead of the grayscale sketch on a white background, you get a vibrant pink atop a black backdrop, not to mention that icy stare. Things went from bad to worse in the last volume as Takao was forced to face some of the repercussions of his actions, even if what he did was at the demands of the blackmailing Nakamura. Their teenage lives were twisted enough already, but the cast is only getting stranger and more desperate now that the spotlight is being cast upon them. I’m almost afraid to know what this fourth volume will bring…