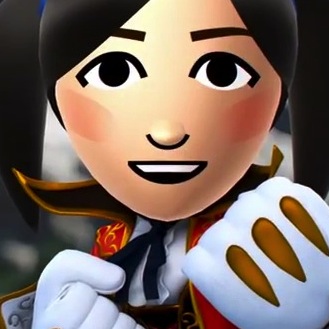 Idol supergroup AKB48 is no stranger to appearing in ads, and the latest collaboration has the girls teaming up with Nintendo to promote Super Smash Bros. As the post over at Kotaku points out, some Japanese commenters had mixed feelings about the resulting commercial, which uses AKB48 to show off the customizable Mii Fighters.

Others expressed confusion, saying that it makes it look like AKB48 are part of the game rather than one of the countless ways you can insert pretty much whoever you want by making a Mii of them. See what you think of the promotion in the ad below.