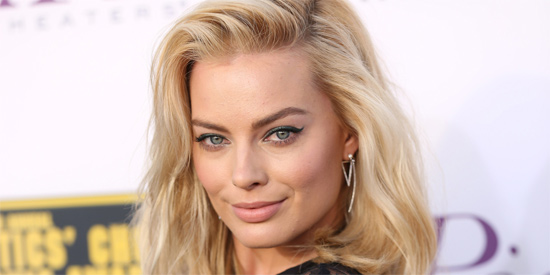 According to Hollywood news source The Wrap, Australian actor Margot Robbie, who starred in Wolf of Wall Street
opposite Leonardo Di Caprio, is in talks to 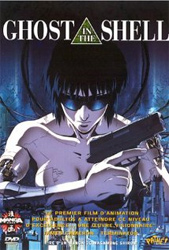 play the lead in the live action Ghost in the Shell film.

Not to be confused with the 2015 animated Ghost in the Shell film announced this week, Hollywood’s Ghost in the Shell is being produced by Avi Arad and Steven Paul and is “a passion project for DreamWorks principal Steven Spielberg,” according to The Wrap.

Rupert Sanders, who directed Snow White and the Huntsman, is set to direct the film.

DreamWorks snatched up the live action rights to Ghost in the Shell six years ago thanks to Spielberg’s interest in the property, but with a director set and actors in talks, this film may be slowly creeping toward actually happening. On the other hand…