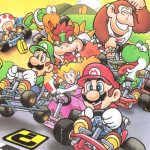 Nintendo has its own Universal Studios theme park on the way, so why would they let a bunch of impostors take to the streets in Tokyo with “real world” Mario Kart services? MariCAR Shinagawa has been doing just that for a while now, giving people a chance to scoot around on a go-cart tour of Tokyo dressed as their favorite pop culture characters. 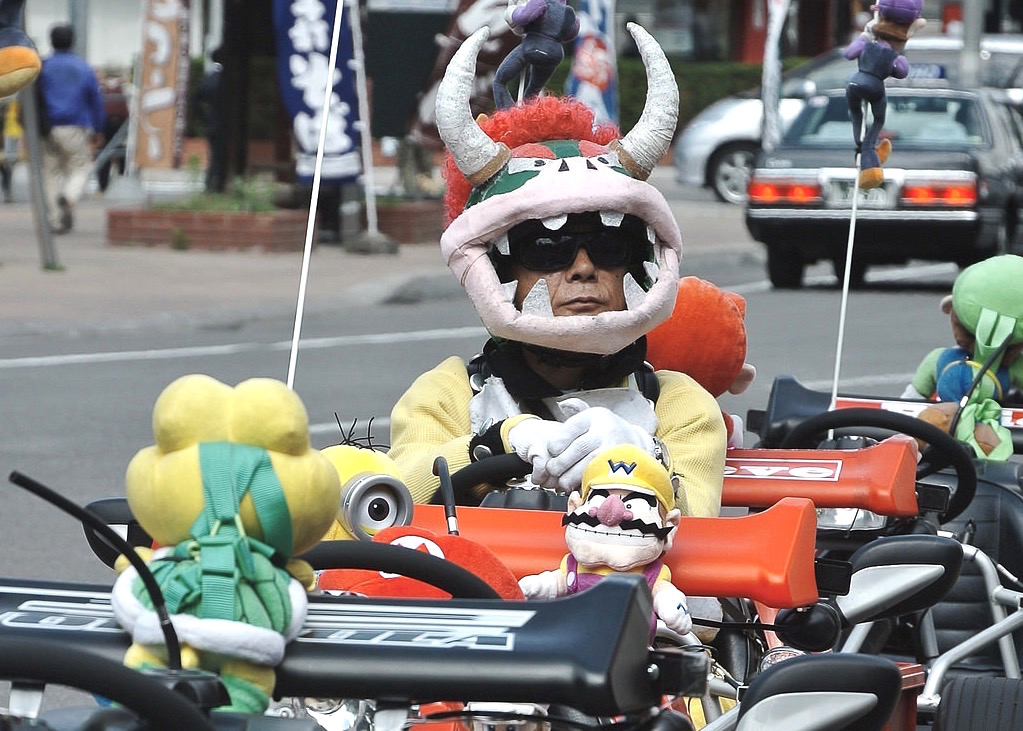 Due to the similarity between the service’s carts and characters and the original Mario Kart, Nintendo wants them to stop. While MariCAR says they previously reached out to their own legal experts and Nintendo to make sure they weren’t infringing, Nintendo says this business is being run without their express permission. 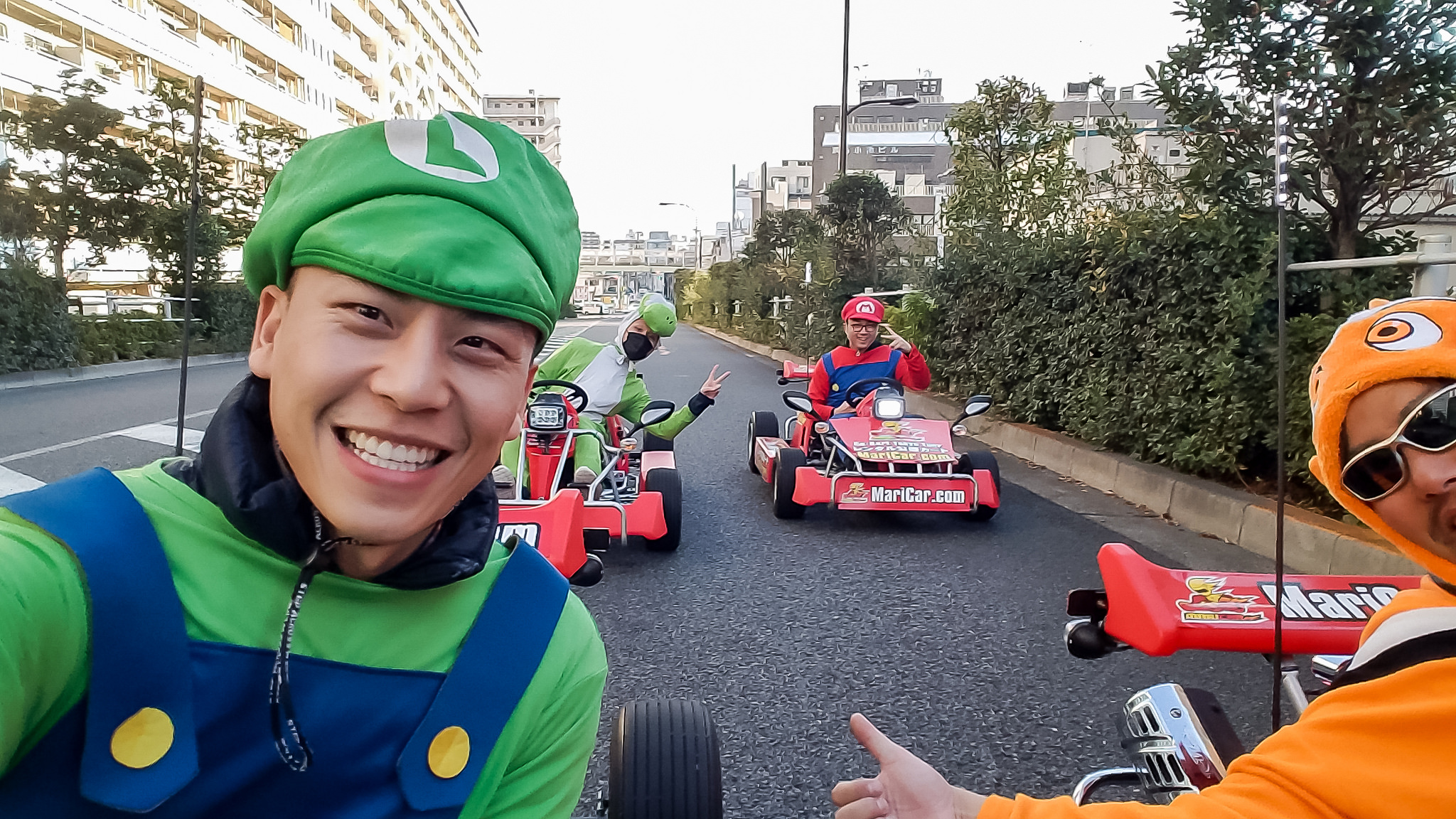 As of right now, MariCAR is still up and running, but they’ve been attempting to rebrand their service as simple costumed go cart rides through Tokyo. They added this to further distance themselves from the Mario Kart brand: