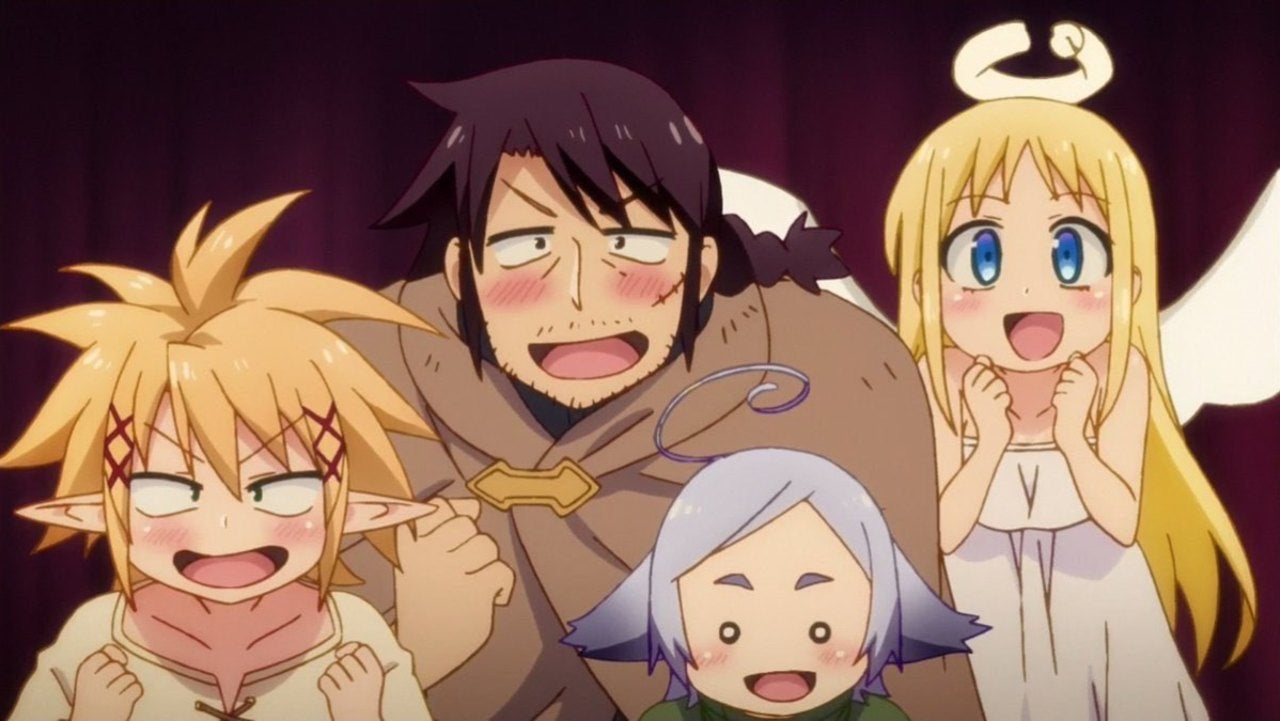 Right Stuf told Anime News Network in an email that they will be releasing the anime Interspecies Reviewers on December 7, and it will be “completely uncensored.” It will come out on Blu-ray with an art book. Right Stuf first licensed it last year.

Funimation started out streaming Interspecies Reviewers for North American audiences, then pulled it, saying that they had “determined that this series falls outside of [their] standards.”

It was also playing both subbed and dubbed on Amazon Prime Video, but Amazon took it down as well.

Right Stuf additionally took the opportunity to say that they’ll be releasing the three seasons and two OVAs of Sayonara, Zetsubou-Sensei, which is a rather different series from Interspecies Reviewers.

Vinland Saga Season 2 is Officially in Production
Pokémon GO Has Made HOW Much Money?