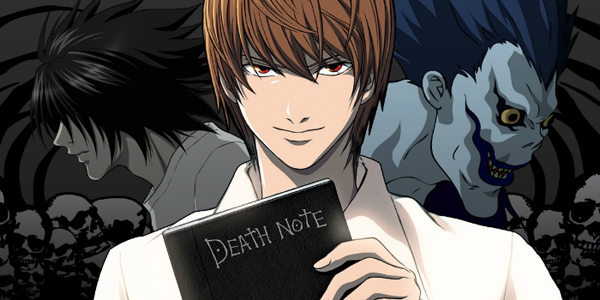 The anime Death Note, Tokyo Ghoul and Inuyashiki have received legal bans in Russia after the decision of a St. Petersburg court yesterday. The bans relate to websites where these anime can be watched.

The prosecutors argued for this ban on the grounds of protecting teenagers. Evidence for Death Note’s supposed bad role was the fact that in the past eight years one Russian teen who owned the Death Note manga committed suicide, and another teen fell out a window while dressed in a shirt and tie similar to main character Light Yagami’s. According to those pushing for the bans, teens “reenact violent scenes” because they saw them in anime.

Prosecutors for the state have additionally put forward arguments in an attempt to ban Naruto, Interspecies Reviewers, and Elfen Lied.

“Every episode contains cruelty, murder, violence,” the court said about these anime.