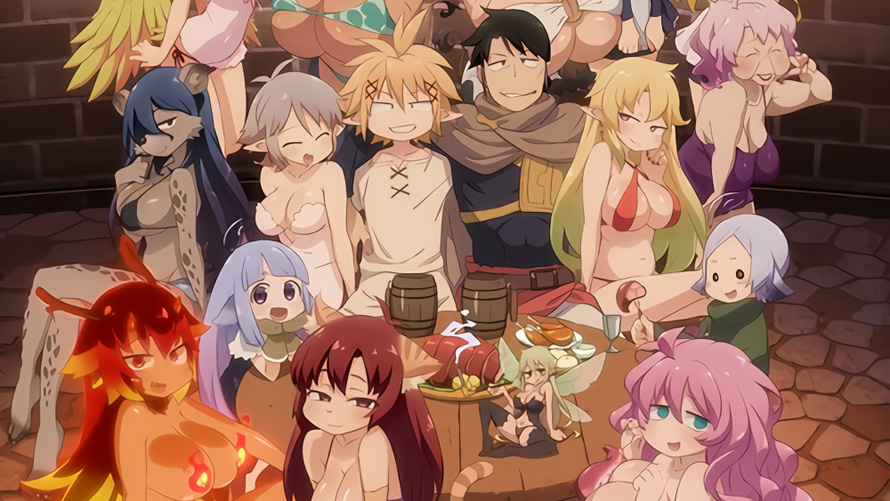 After a few posts about risque anime Interspecies Reviewers being down on its luck in the broadcast world, it’s nice to get more good news. Shortly after being picked up by Gifu Broadcasting System, another Japanese network has welcomed it with open arms.

Biwako Broadcasting of Shiga Prefecture is the latest station to add the “regular” version of Interspecies Reviewers to its late night lineup. It will officially kick off on March 7, with two episodes to air every Saturday until April 11, when episodes 11 and 12 debut.

Now KBS Kyoto, Gifu, and Biwako are running the regular version along with satellite channel BS11, while premium network AT-X remains the only TV home to the uncensored version. 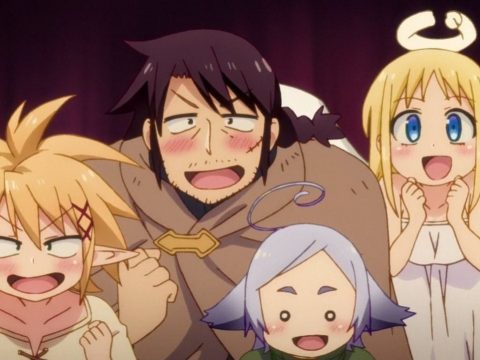