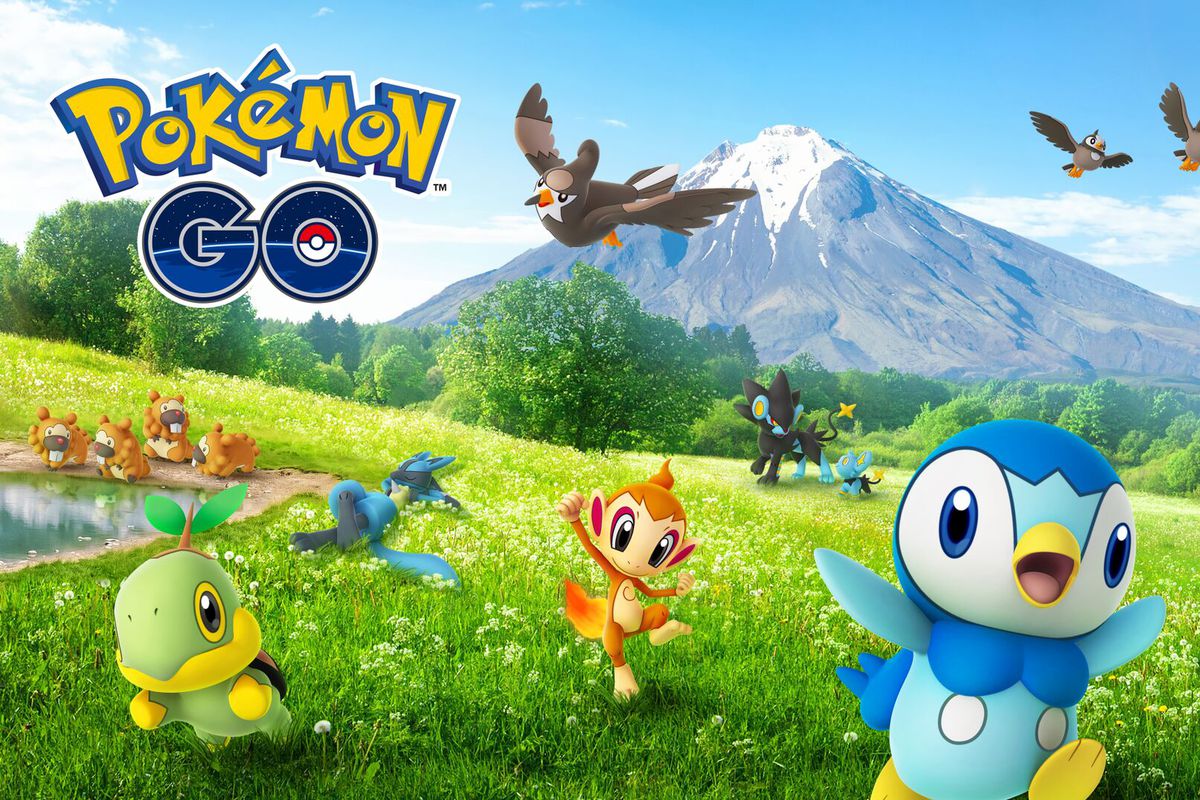 Sensor Tower has crunched the numbers and reported some pretty impressive earnings for Pokémon GO. The game has brought in more than $5 billion in lifetime revenue.

About 36.6% of the money came from Americans playing the game. Japan came in second, bringing in 32% of the revenue. Germany came in third place, but the numbers dropped quite a bit, as it brought in about 5.4%.

Looking at who did the most downloads, it goes in this order: America, then Brazil, then India. 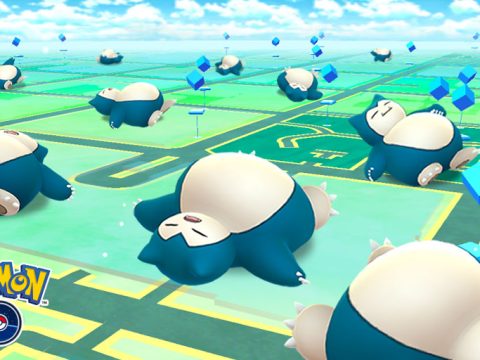 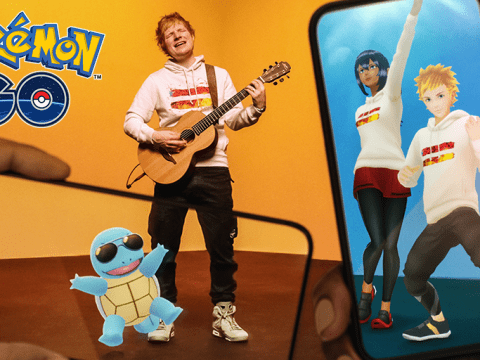 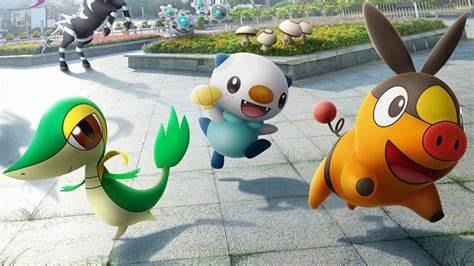 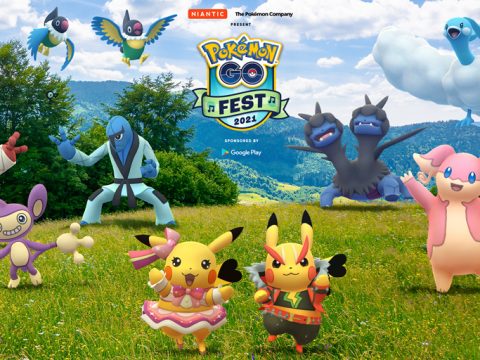