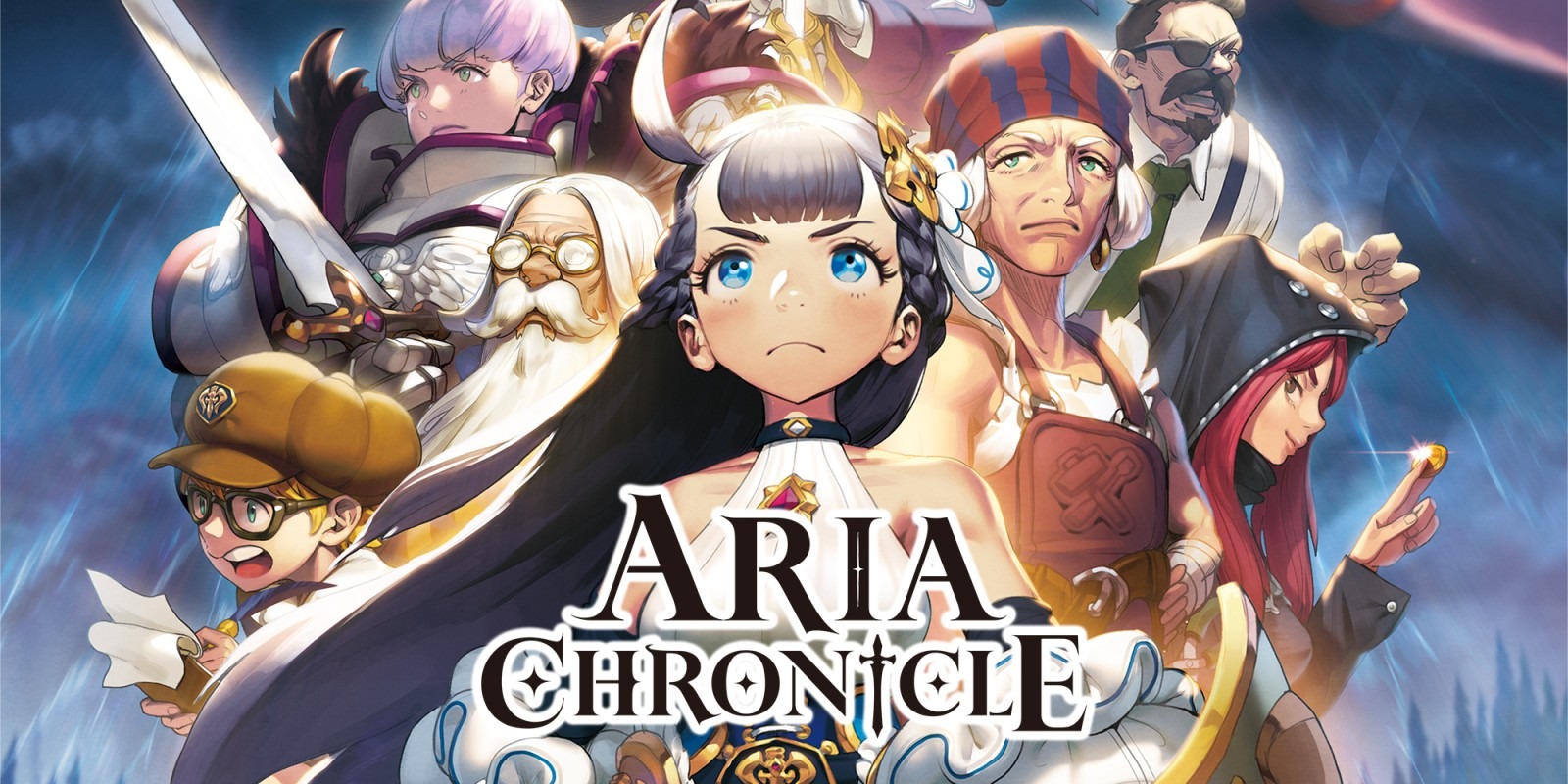 The Switch version of the Aria Chronicle RPG drops tomorrow. Previously Aria Chronicle was only available on PC via Steam. A trailer has been released for it to get people excited.

Crest and Studio N9 are behind Aria Chronicle, and they gave this description of it:

“Princess Aria of the Kingdom of Tamageria visits the small countryside village of Latebra, while on her Pilgrimage of the Rite of Succession. It is here that Princess Aria is dragged into the struggle with the mysterious organization known as ‘The Cult,’ from which she is to discover the shocking truth hidden in the depths…”

Pokémon GO Has Made HOW Much Money?
Anime Producer Explains How Fans Can Help Anime Get Made