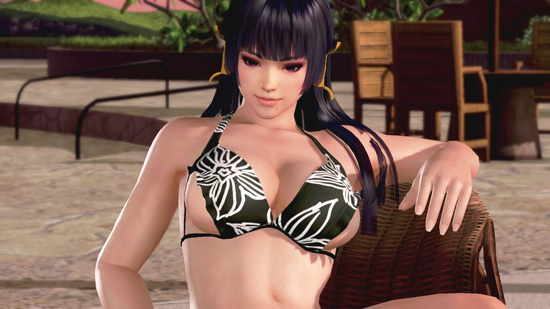 The Dead or Alive Xtreme games have always been mired in controversy, but for what? Because we should be made to feel bad for playing games that feature women in bikinis? The only true reason they should ever be pooh-poohed is their lack of content and frustratingly daft entries, like Dead or Alive Paradise, which ended up a letdown for most fans of the games.

Dead or Alive Xtreme 3: Venus is the latest entry into the series, following up its PlayStation 4 counterpart Dead or Alive Xtreme 3: Fortune, and it’s more in the vein of the previous games. It’s more of the same fan service you’re likely used to by now, but it’s a fun little romp by the beach if that’s your cup of tea. 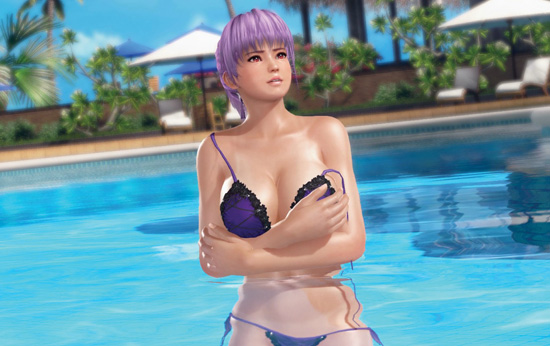 With nine of the girls pulled from the Dead or Alive series, you’ll venture to New Zack Island once more (it’s been rebuilt because of a disaster) and hang out with the girls to frolic by the beach on a vacation. That’s about all the story you need and all the story to be had here. The girls who made it into the roster were voted in by fan polls, with characters like Marie Rose, Honoka, and Helena making appearances alongside favorites like Ayane and Kasumi.

Once you’ve chosen the girl you want to hang out with, you can engage in several different activities with her, such as beach volleyball (naturally), casino games, rock climbing, and of course the “butt bumping battles” where you aim to push each other into the water using your behinds. It’s a lot sillier than “sexy” and ended up being a ton of fun—there are some times where a wardrobe malfunction might force one of the girls to hold her top up, but there’s nothing really there to get excited about. 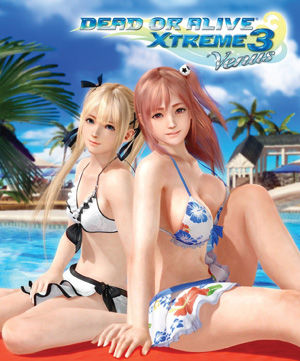 There are two modes you can play in, as well: Girl Mode, where you’ll play mini games, buy clothes, give the girls gifts, and hang out; and Owner Mode, in which you can take photos of the girls and raise their “feelings” high enough to where you receive a special striptease ending instead of the credits.

Honestly, there’s not a whole lot going on in the game, as there usually isn’t, but what is there is good for a quick commute or just to hang out with the women of Dead or Alive to play some silly beach games. But it’s familiar territory, and if you’re a fan of the series as is, you’ll find plenty to like about the Venus (Vita) iteration of the game.