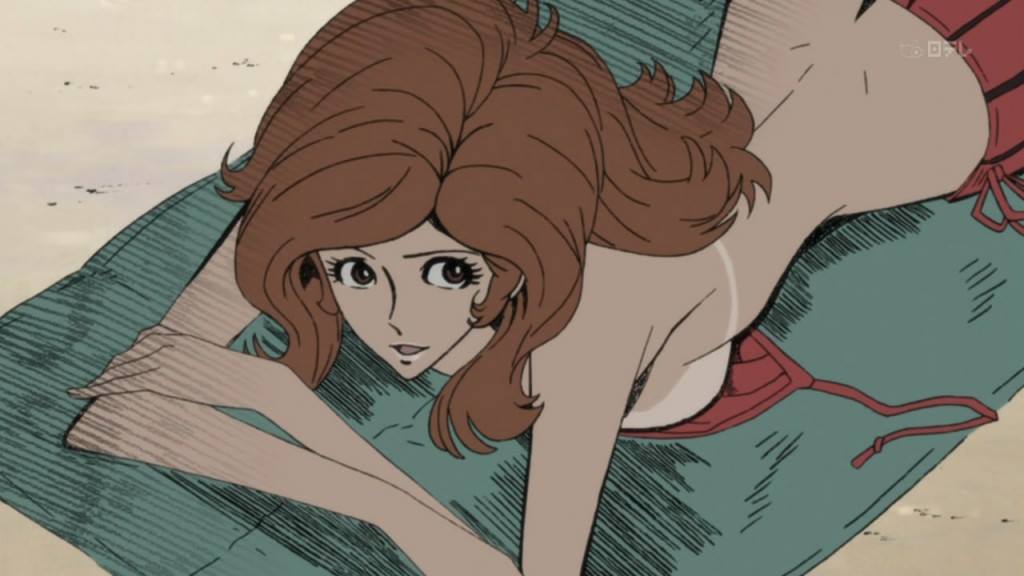 Like it, loathe it, tolerate it, or pretend to hate it while secretly enjoying it — anime and fanservice sort of go hand in hand. It’s been like that for literal decades, and it’s probably going to stay like that. Some series sneak by without any, but these days people seem to be a lot more open about why it’s there. Not that’s it’s a surprise: it sells.

At this point, most of us are familiar with game designer and professional troll Yoko Taro’s flex during the making of SINoALICE. When introducing more outfits for Dorothy (the dark lit game’s take on L. Frank Baum’s Dorothy Gale), he was informed that the gacha pool needed a little more fanservice. In particular, fans would throw down cash for a cute girl in swimming attire. And, as we all remember, he did indeed give us a cute girl in swimming attire: 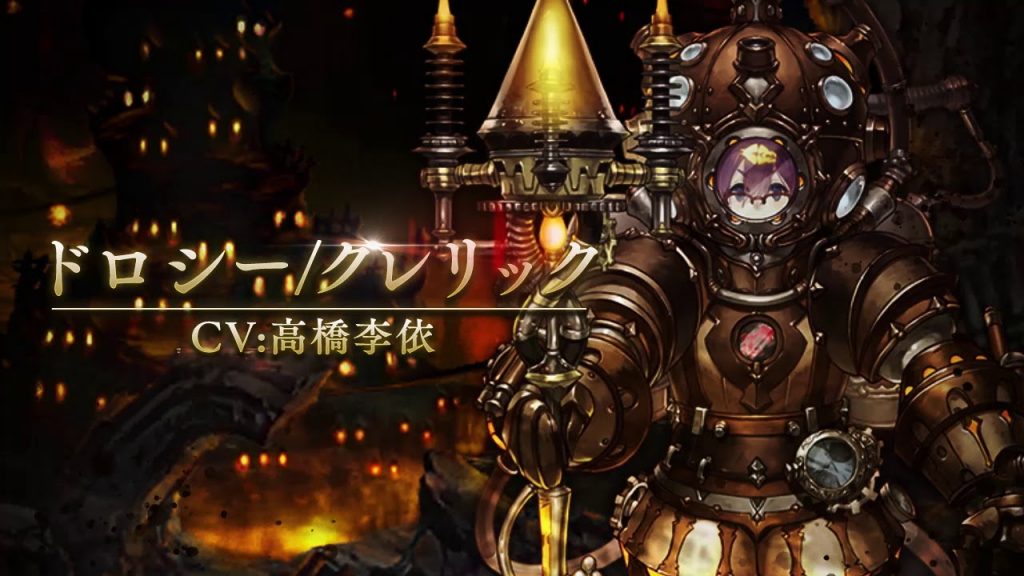 And then, of course, the bikini versions rolled in. Because fanservice really does sell.

So what about the concept of fanservice as either necessary or helpful when it comes to selling a series? According to a tweet from Ken Akamatsu, still quite a while. 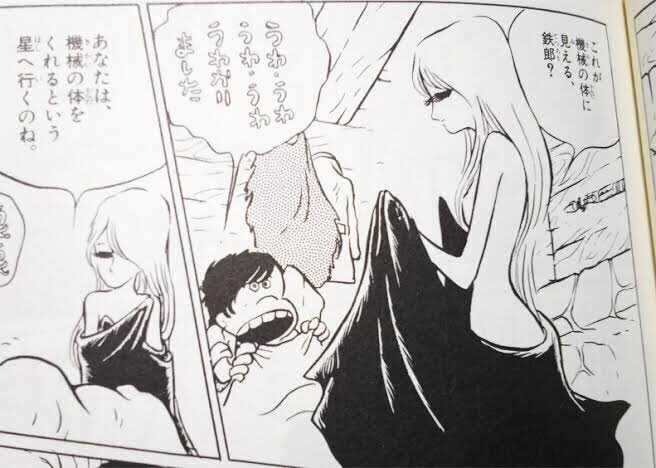 The Love Hina and Negima! artist had a chance to speak to legendary manga artist Leiji Matsumoto in conjunction with their work with the Japan Cartoonists Association. When Akamastsu asked Matsumoto why he drew Maetel undressed so much, Matsumoto replied: “Because the editors told me to.” (A few fans asked in turn, probably rhetorically, whether Akamatsu’s own editor had a similar request for Love Hina.)

And yes, fanservice still sells in the year 2020. Even if it’s a random panty shot or shower scene in an otherwise innocent series, it’s always there to some degree. Whether it’s at an editor’s request, or just because the creators were feeling it, it’s not going anywhere — which, for some fans, is no problem at all. If anything, the recent Interspecies Reviewers seems to have hammered that flag pretty permanently into the ground. But don’t be deceived into thinking it’s a recent development: Maetel herself is proof against that.