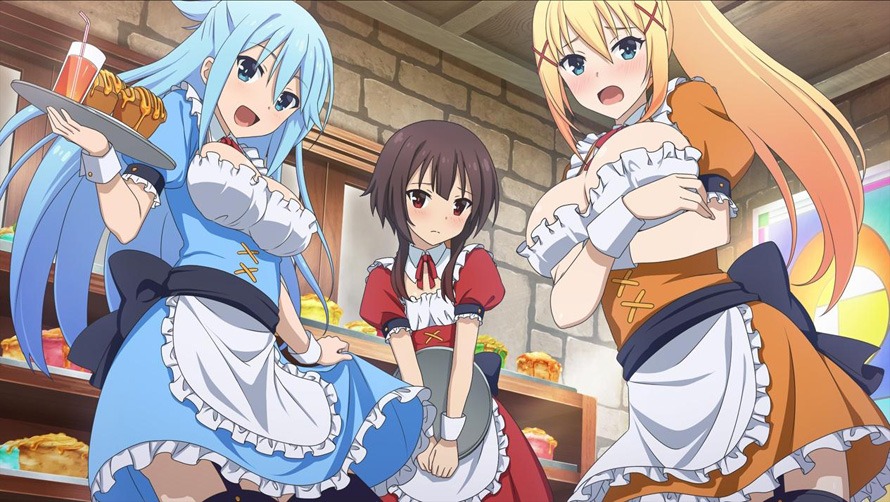 Looking for your next waifu? Well look no further, as we dive into some of the hottest girls in Japanese animation for you to search to your heart’s content. Before we start though, it’s worth mentioning that these are anime girls and there will always be some bias. Still, we’ll try to keep it based on popular opinion mixed with a touch of our own guidance.

Unfortunately though, that also means girls from manga without an animated series won’t be able to join us here today (sorry Jahy-sama fans)! Just below the name of the character and show, you’ll be able to find out where they can be seen and the best places to find their Blu-Ray releases if available, so scroll away to find out which 2D beauty makes it on our list to #1! 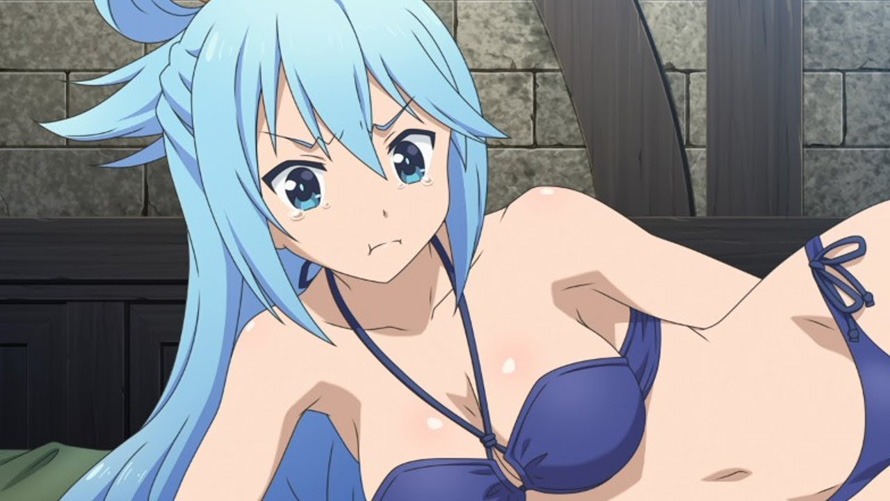 As the infamous “useless” goddess of Konosuba, Aqua takes the number five spot on our list. Although it’s difficult for many to believe she’s a goddess when judging her by her intelligence, there should be no doubting it when it comes to having the body of one.

With her short skirt and tons of lewd angles, we know fans will be watching for the plot – and what a wonderful plot it is. Aqua has no shame and neither do we. Unfortunately, her low intelligence can go so far that it manages to have a negative impact on her all around at times.

Still, you gotta give her some credit – Aqua isn’t as useless as some people will try to have you believe. She has her moments and has tons of spirit that makes her a lovable character too, so we shouldn’t be too hard on the poor goddess. 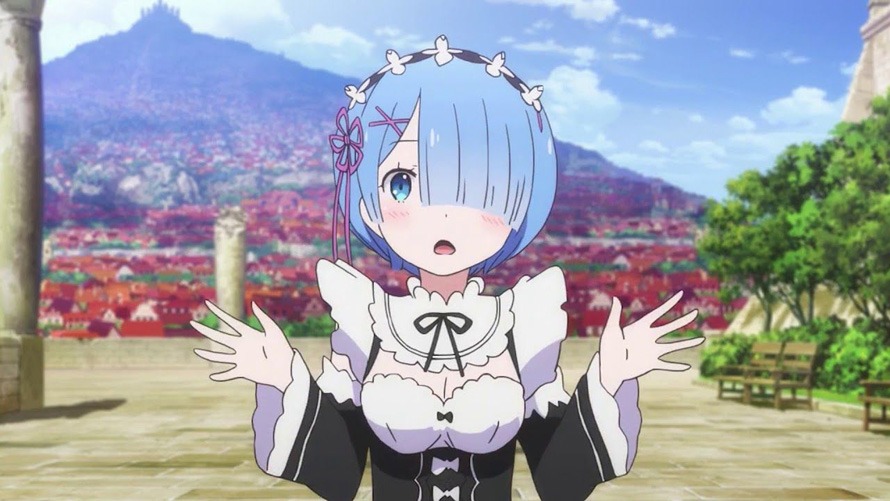 Since she first appeared, Rem has been practically synonymous with “top 2D waifu”. Over time though, people have forgotten her more and more slowly. That’s not to say that she’s faded into obscurity just yet, no, but those who were less devoted to having her as a waifu have begun to show their true colors is all. Although she has beauty, Rem isn’t a character with 100% of her appeal on the surface and that’s not something easy to make popular. Let me explain – Rem’s true beauty shines even brighter on the inside, and it’s something only those who take the time to look at her story will be able to truly understand.

More than just a pretty face, she’s strong and well written, and anyone who would turn her down would have to be a complete moron. 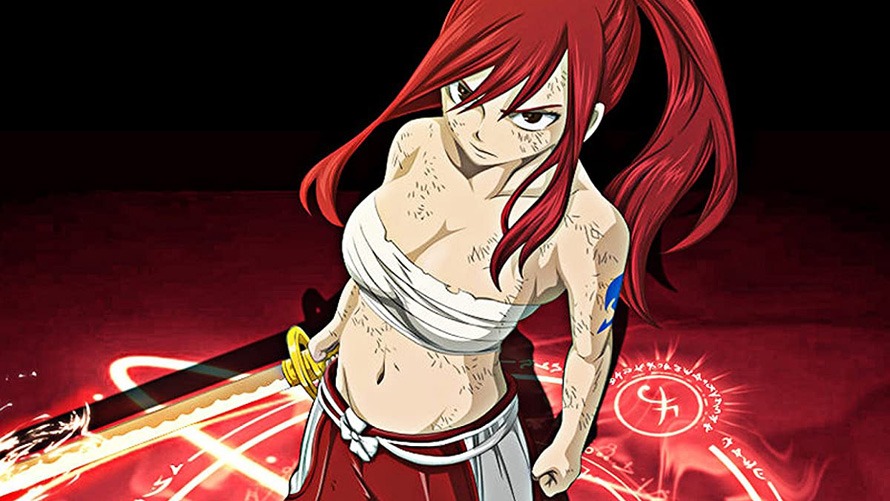 What sexy 2D girl list would be complete without a spicy red haired beauty like Erza? Making it to number two on our list, Erza Scarlet’s voluptuous and slender figure has even been commented on by Lucy Heartfillia as “amazing”, her being her only competition within the same series for a spot on this list.

Fairy Tail has been around for a while now, but we felt her looks and appeal have withstood the test of time against countless new waifus competing for the spot on lists like this. Not only that, but her fanservice is legendary and her variety of mouth-watering outfits you’ll want to see her in keeps things from getting stale. 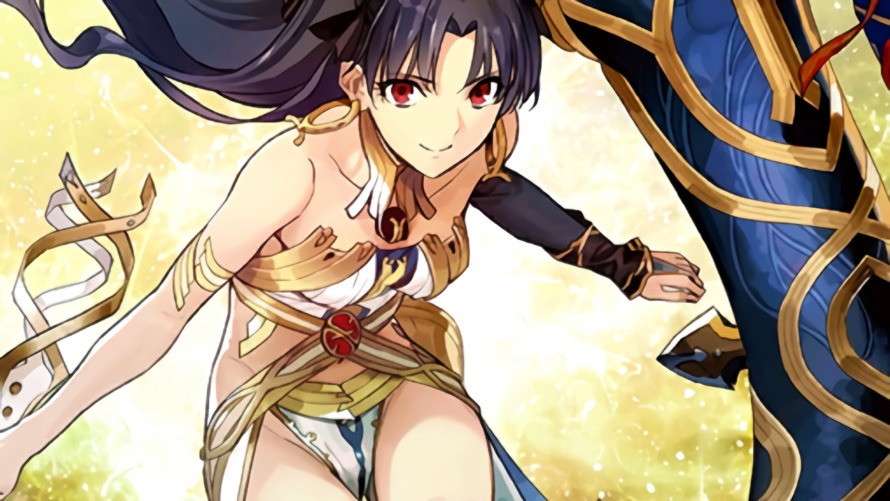 Viewable only on Funimation and Crunchyroll

Another 2D girl with the body of a goddess making it to number two on this list! Well, that’s not entirely true in a literal sense. Still, although she could be described as a more mature looking Rin Tohsaka with a more revealing and sexy outfit, she does still share her body with a goddess here.

Rin Tohsaka on her own was already a high tier waifu, but with a few recent upgrades we couldn’t avoid putting her quite high up in our list. In Grand Order,

Rin’s appearance changes after she becomes the vessel of the goddess Ishtar. Ishtar is considered a goddess of beauty, lust and fertility (among other things) so it’s only natural that the two combined would create a high-tier waifu.

“My original self was more glamorous, but this body is also not bad.”
– Ishtar

We can only imagine where the true form of Ishtar herself would land on this list, but for now Ishtar in the body of Rin makes it to number two which is absolutely “not bad”. 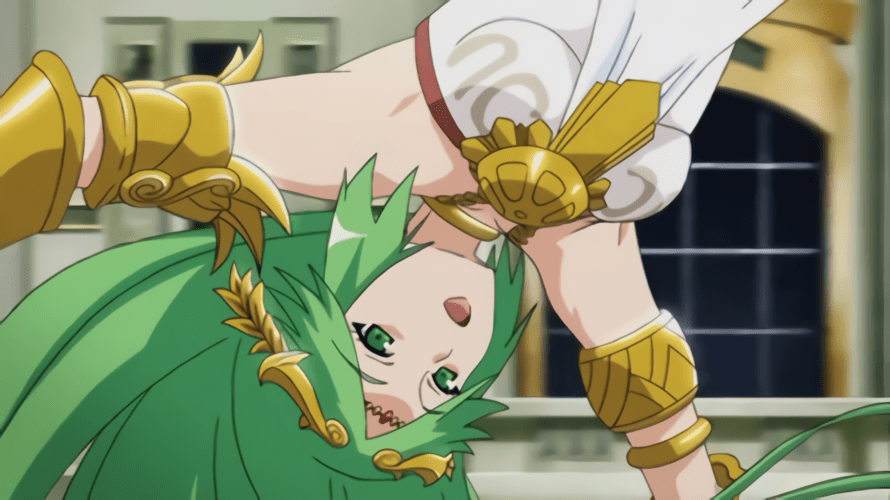 Another goddess, best known for her role in one of the biggest fighting game series of all time, Super Smash Bros. Hands down, a top tier goddess among goddesses and having the best of both world as she’s shown to be on the more intelligent side as well. Palutena is originally from the Kid Icarus game series, but eventually to celebrate the 5th anniversary of Kid Icarus uprising three animated shorts created by three different respected animation studios were made available.

Representing the works of Production I.G, STUDIO 4°C and SHAFT, what better goddess is there to form a bridge between the beloved mediums of gaming and animation, bringing us together as fans of hot 2D goddesses. Most who disagree need only see a moment of her fanservice in “Palutena’s Revolting Dinner” to have their minds changed.

Commonly overlooked simply because of her origin in videogames, we can only hope Palutena and the Kid Icarus series one day see more attention from the world of Japanese animation.

Those were our top five, but that doesn’t mean they’re the only ones out there that deserve to be mentioned. With so many 2D girls out there, there’s bound to be one more suited to plenty of other individuals out who couldn’t make it onto our list.

With that said, we had to try to look past our own more personal opinions and look into what others thought about these girls. No list is perfect, even by our own standards, so here are just a few honorable mentions that we feel especially deserve to be noticed before closing: 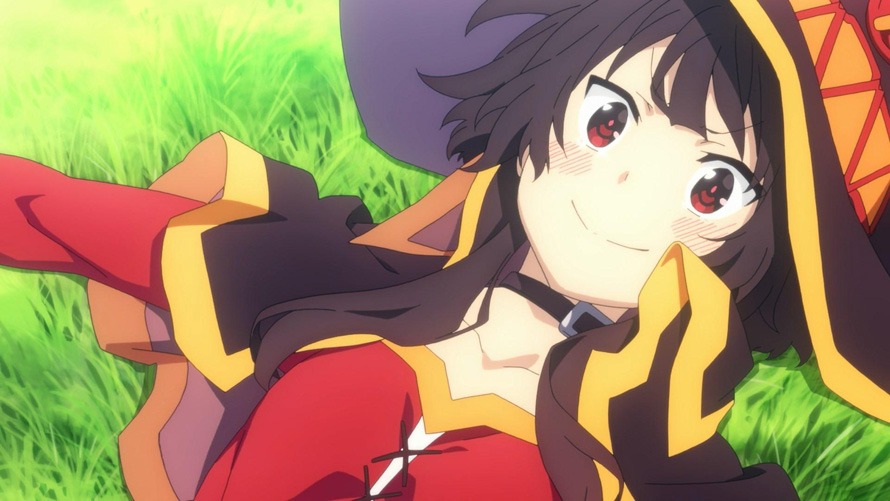 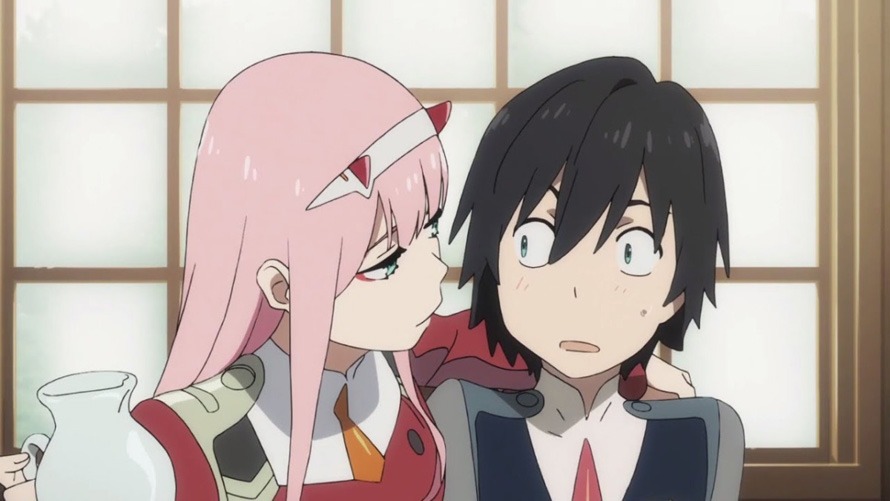 Zero Two – DARLING in the FRANXX 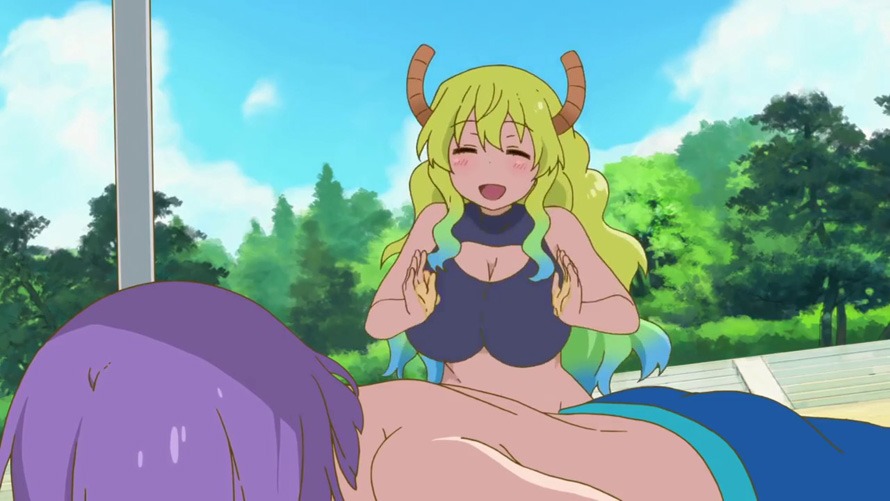 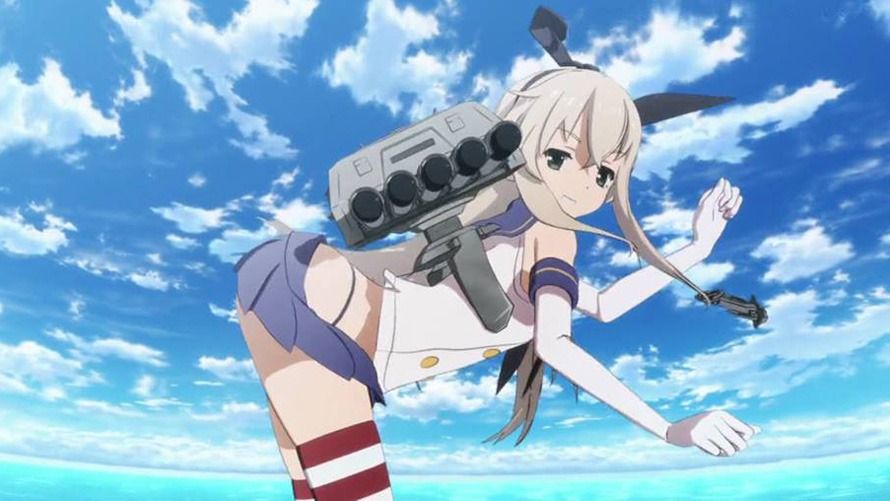 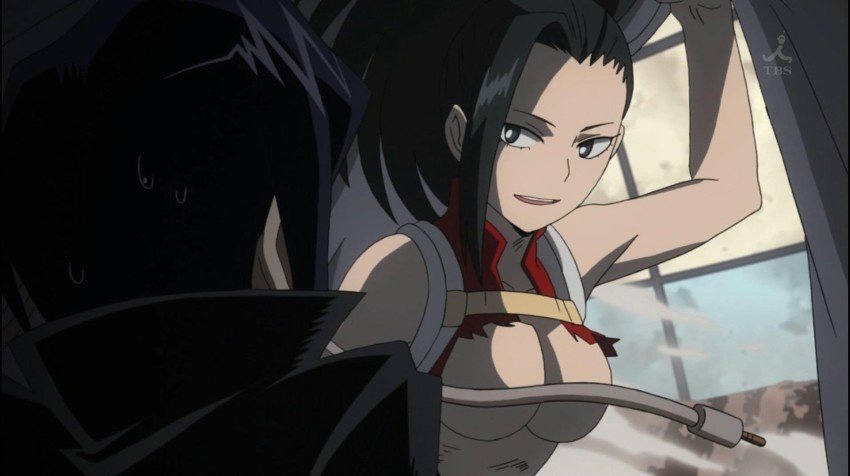 A Trio of Anime on Netflix to Add to Your Queue
Anniversary Round-Up! See How Slayers Is Celebrating the Big 3-0