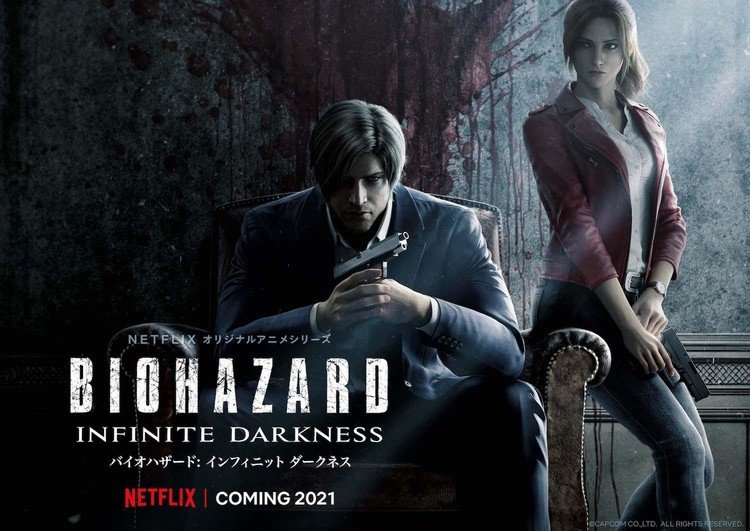 First introduced way back in 1996, the Resident Evil franchise is still going strong with about a bazillion games, live-action and CG films, manga and more. Now it’s being turned into a CG anime TV series called Resident Evil: Infinite Darkness.

Quebico, which is handling the CG for the series, was founded by Kei Miyamoto, the co-producer of CG film Resident Evil: Vendetta, established in 2017.

Here’s hoping Infinite Darkness is stronger than this stinker from 2012.

If you’re new to the Resident Evil franchise, here’s a handy list of the best games as voted on by Japanese fans.