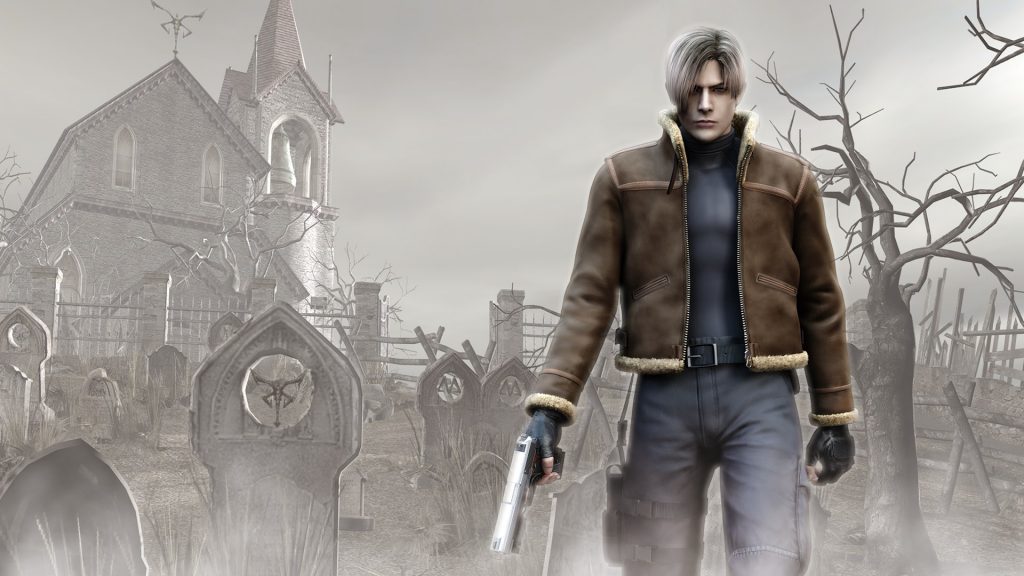 Way back in 1996, the gaming world was introduced to Resident Evil (Biohazard in Japan). That initial PlayStation game, set in a zombie-infested mansion, introduced many gamers to the world of “survival horror” and spawned a massive gaming franchise that continues to this day.

There are about a bazillion RE games out there by now (plus films, books, comics, pachinko machines and more). But which Resident Evil games are the best of the best? That’s the question site NetLab posed to their readers, whose votes created this top 10:

The results are clear: the people love Leon.