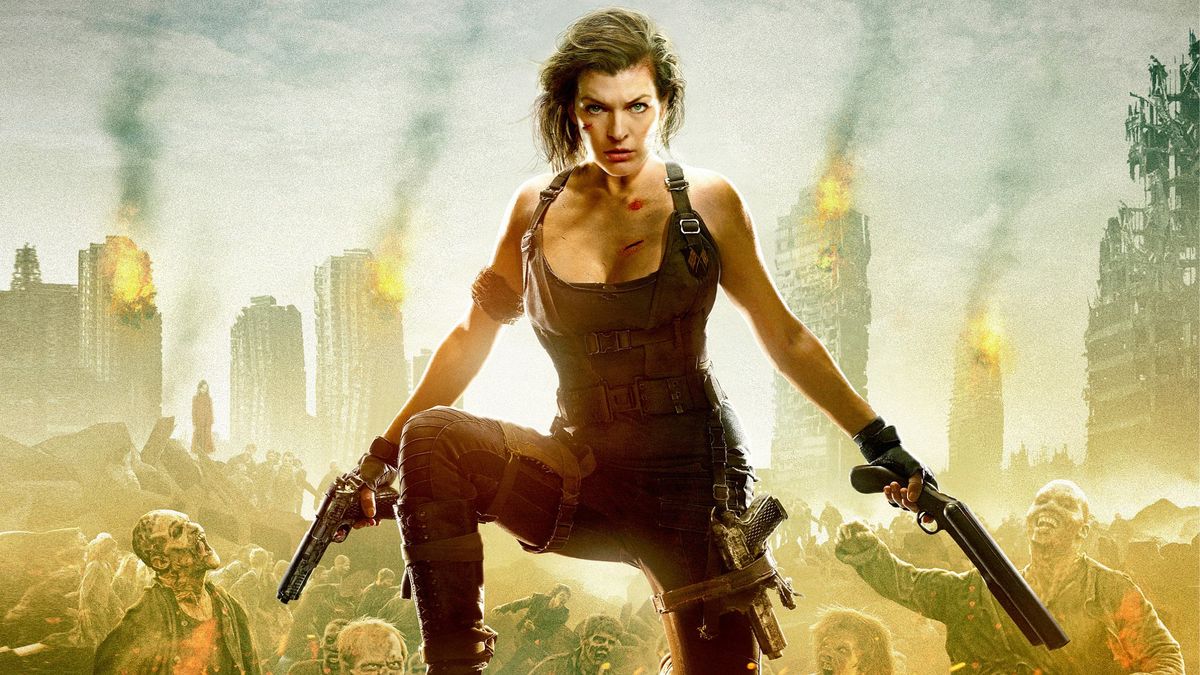 Not content with a long-running line of games and movies, Capcom’s next step for the Resident Evil franchise is a TV series. Deadline reported about the new venture, which has Resident Evil coming to the small screen as a Netflix global original.

The studio behind the series is Constantin Film, the same German production and distribution company that handles the Milla Jovovich-starring movies. They’re currently in search of a showrunner, and according to the report the plan involves expanding upon and deepening the Resident Evil mythology. The basic premise will apparently remain intact while the show dives further into the sinister Umbrella Corporation and the new world order that arises as a result of the T-virus outbreak.

Stay tuned for more details as they develop.