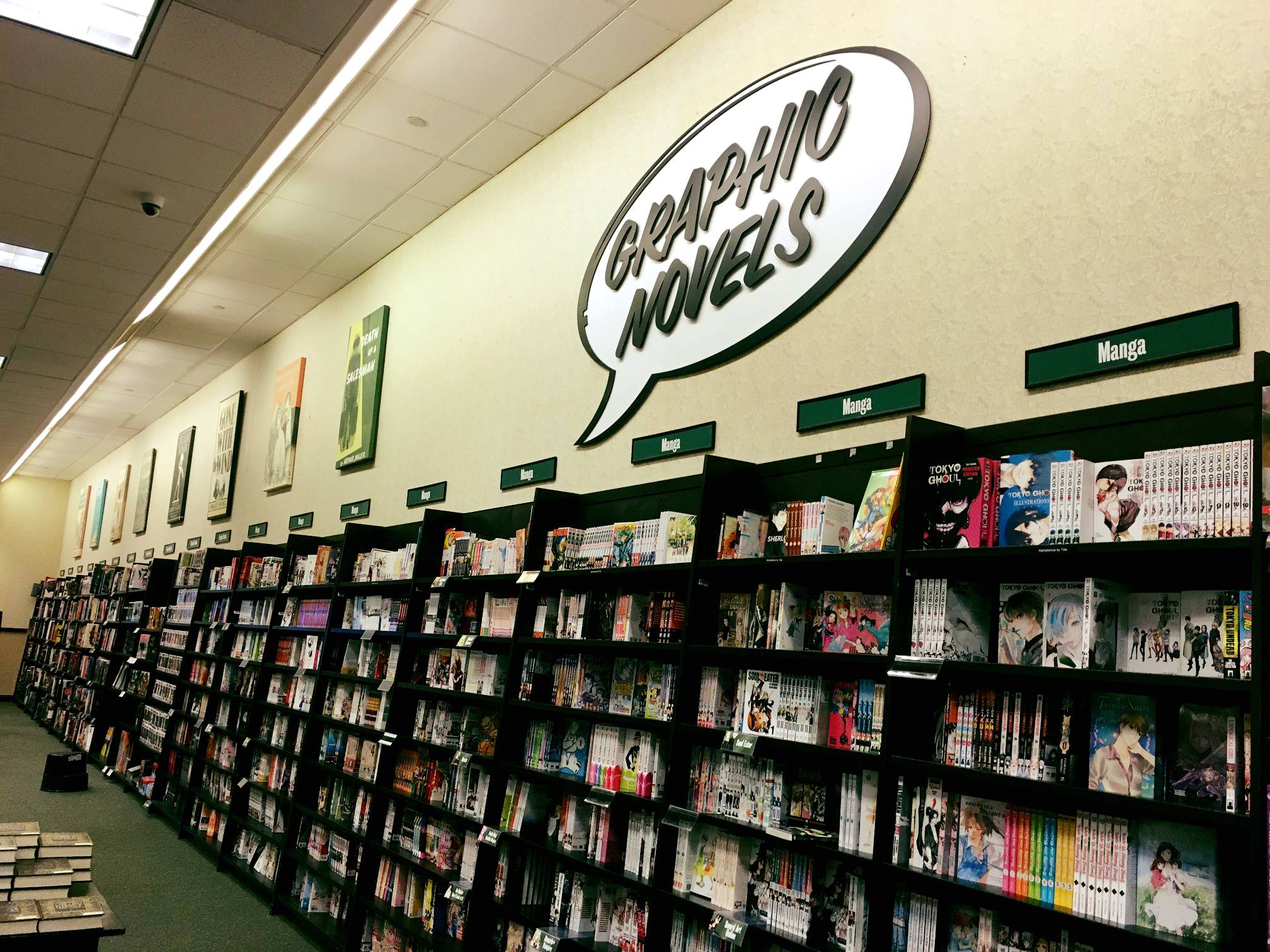 This isn’t the first time ICv2 has covered the strong increase in manga sales. Last month it interviewed both VIZ Media and Yen Press about their sales records, following a report about how much manga had sold in 2020.