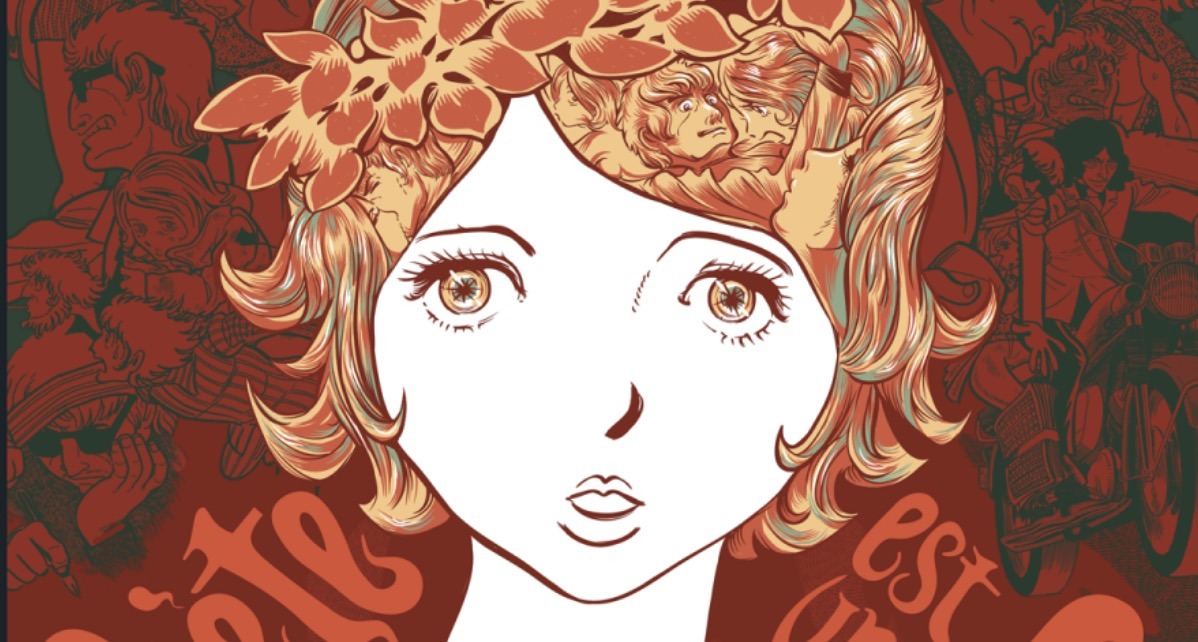 Osamu Tezuka wrote his manga Barbara back in the 1970s, and in 2021 it’s getting a new chapter thanks to mangaka Go Nagai, who created Devilman, Cutie Honey and Mazinger Z. Nagai is working on Barbara with his company, Dynamic Production, and the new chapter will be released in Big Comic magazine on May 10.

Barbara has been published in America as a single volume by Digital Manga Publishing. The publisher gave this description for the story:

“Barbara opens with famous author Yosuke Mikura wandering the packed tunnels of Shinjuku Station, where he makes a strange discovery: a drunk woman, her rags caked in mud, who can quote French poetry. Her name is Barbara. He takes her home for a bath and a drink, and before long Barbara has made herself into Mikura’s shadow, saving him from egotistical delusions and jealous enemies. But just as Mikura is no saint, Barbara is no benevolent guardian angel, and Mikura grows obsessed with discovering her secrets, tangling with thugs, sadists, magical curses and mythical beings – all the while wondering whether he himself is still sane.”