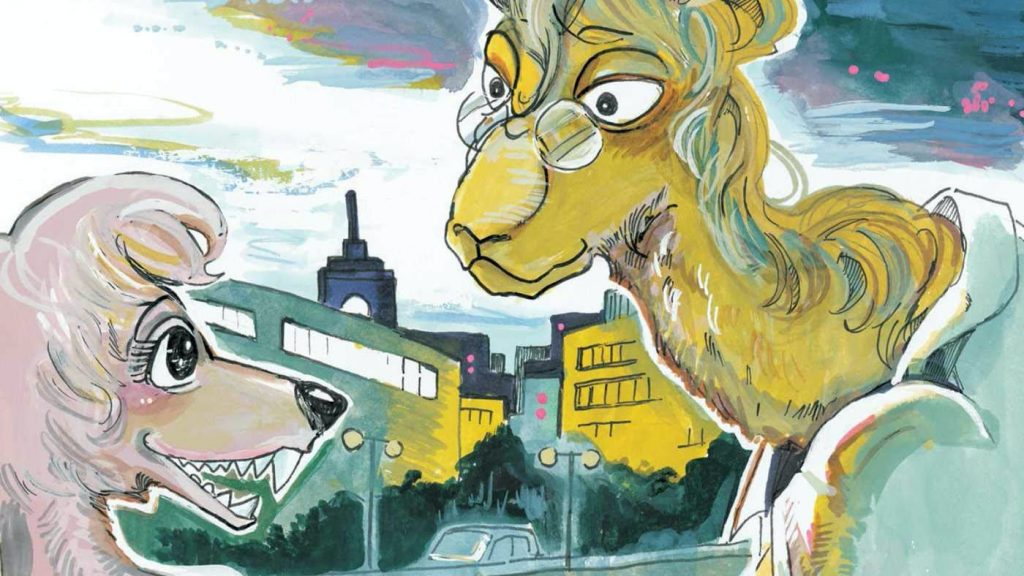 Itagaki recently wrapped up the Beastars manga, but just can’t get enough beasts, apparently: the artist is returning to the Beast Complex universe with a new manga mini-series that kicks off in January.

That’s the word from Shonen Champion, where the mini-series will run.

If you’re interested in checking out this proto-Beastars manga, you’re in luck: Viz has licensed the one-volume manga and will release it in March.

A tiger and a beaver who grew up together defy peer pressure to end their friendship and join forces to fight injustice. A camel journalist who spent his career passing judgment on carnivores spends a life-changing night with a seductive wolf. A saltwater crocodile and a gazelle must find a way to work together as chef and assistant on a cooking show with flagging ratings. A fox and a chameleon wrestle with stereotypes about each other—and themselves. And much more…

Meanwhile, Beastars season 2 is on the way from studio Orange. It’s also set for January 2021. 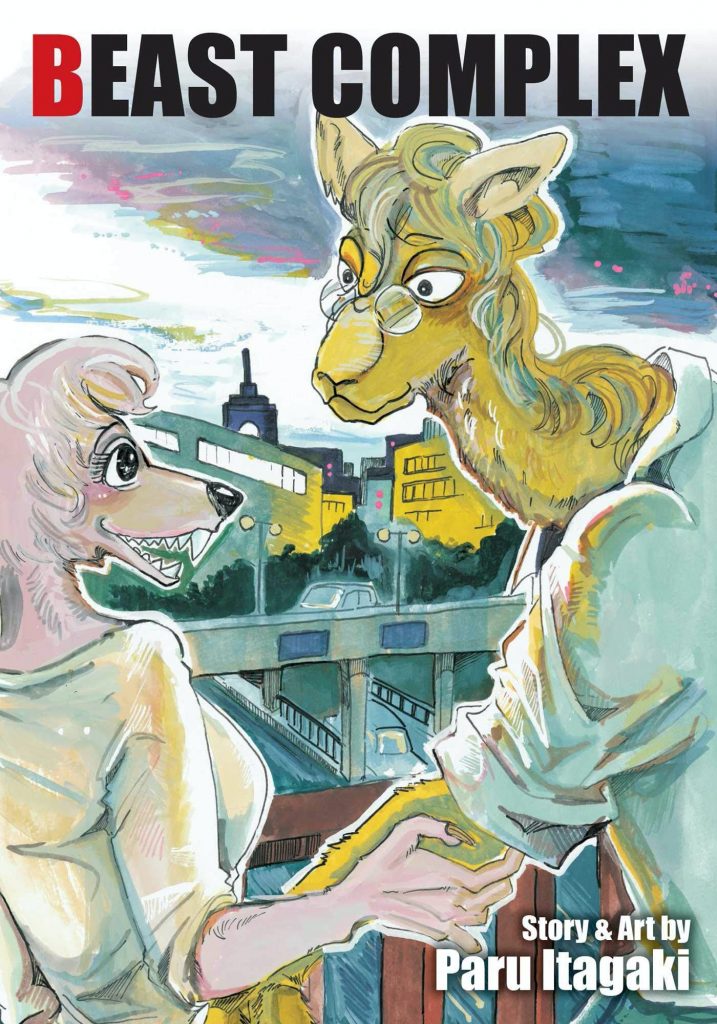