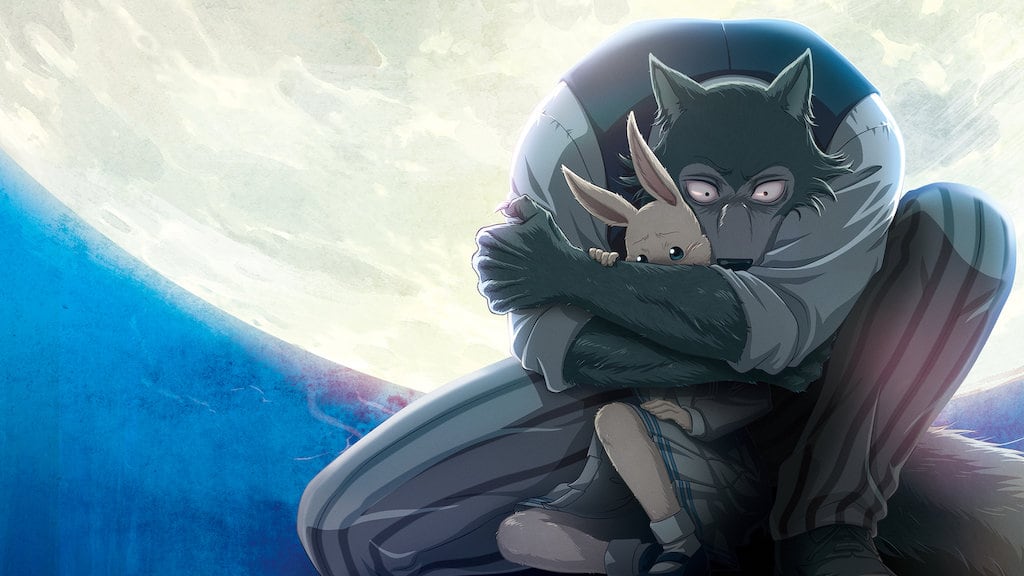 Beastars season 2! The anime series based on the Paru Itagaki manga of the same name will romp back into screens next January.

That news comes from the latest volume of the manga, the 20th, released in Japan Thursday.

Like the first season, the second will be animated at CG anime studio Orange (Land of the Lustrous). That first season, which premiered in October 2019, is now streaming on Netflix.

Last night at Cherryton Academy, an herbivore student was killed and eaten. Among the members of the drama club, the herbivores’ suspicions naturally turn to their carnivore classmates… The prime suspect? Legoshi, a large wolf. But he wouldn’t hurt a fly—or would he? And will dwarf rabbit Haru bring out the beast in him? Or are his feelings for her…something else?

For more, check out our review of the manga, which comes with our Recommended rating.