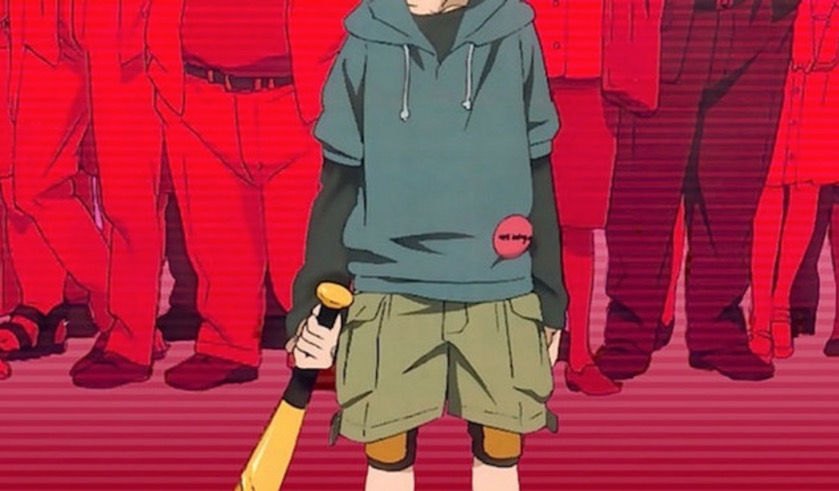 Another change is on the way to Adult Swim’s Toonami anime block on Cartoon Network. Starting Saturday, April 25, Food Wars! Shokugeki no Soma will be replaced by none other than Satoshi Kon’s anime series Paranoia Agent.

This marks a return for the series, which once ran on one of Toonami’s previous incarnations in the mid-2000s. Here’s the new lineup for April 25: 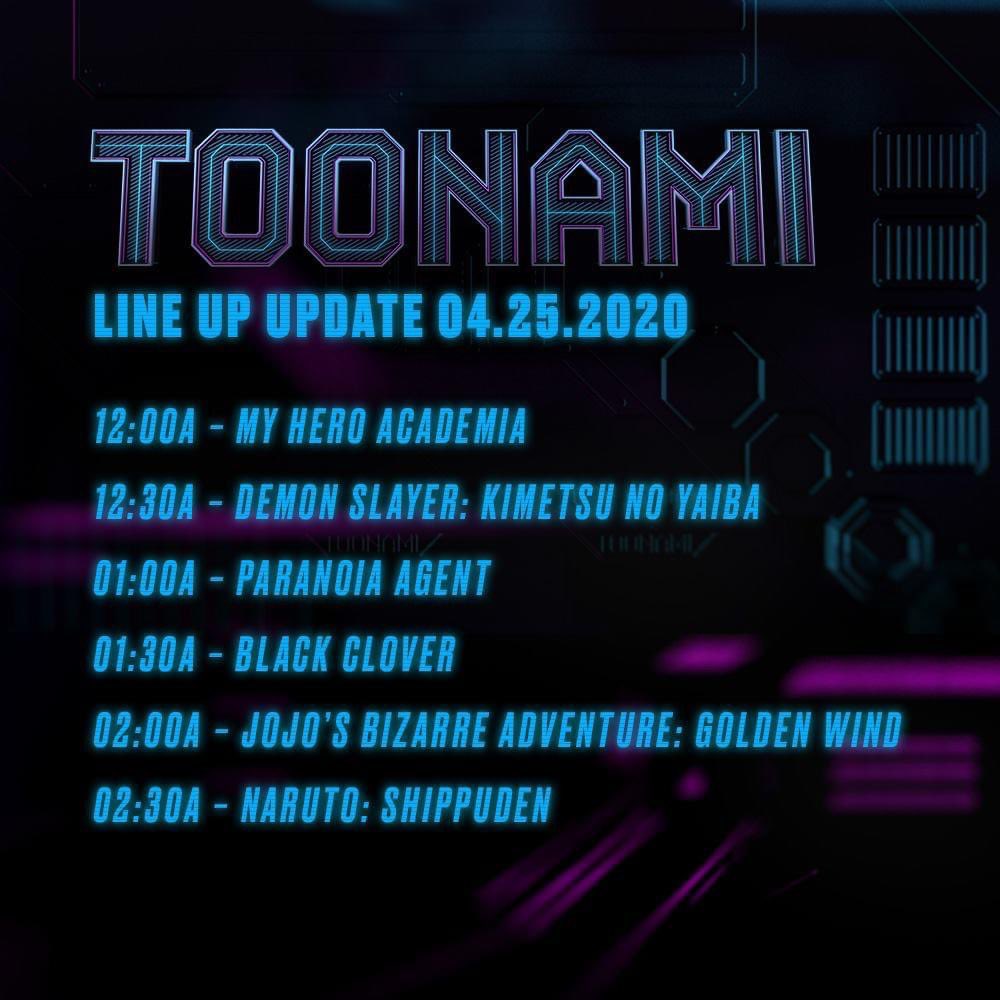 Don’t worry about Food Wars!, though. Jason DeMarco confirmed that the series will return at some point after they negotiate for seasons 3-5.