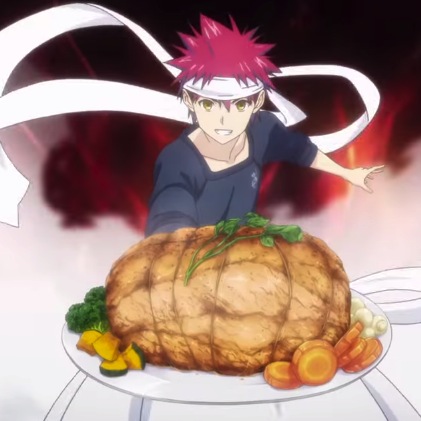 Yuto Tsukuda and Shun Saeki’s ecchi cooking manga Shokugeki no Soma—which goes by the title Food Wars! in VIZ Media’s North American release—is getting its own anime adaptation, and a new promo offers up the first animated look at the production.