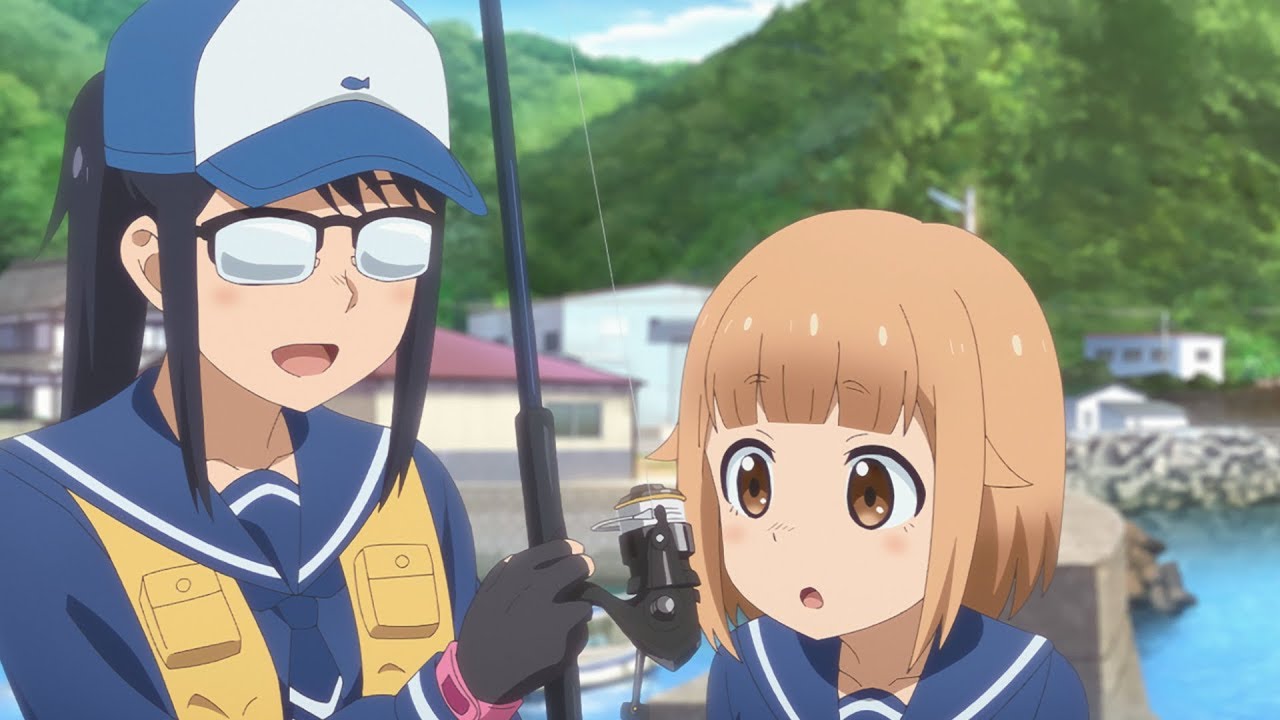 Though it just kicked off in Japan on April 7, the Hokago Teibo Nisshi TV anime is going to go away for a little while. As a result of delays surrounding the COVID-19 (coronavirus) pandemic, the broadcast of the series has been postponed, with the future streaming and broadcasting schedule to be announced at a later date.

This all goes into place after the broadcast of next week’s third episode. The official website apologized to those looking forward to the next set of episodes, but said they are prioritizing the safety of their staff and cast members.

Naturally, this means the Blu-ray/DVD release will also be postponed. Volume 1 has been pushed from June 26 to September 25, with volumes 2 and 3 to follow on October 28 and November 25, respectively.

Here’s a promo from March: