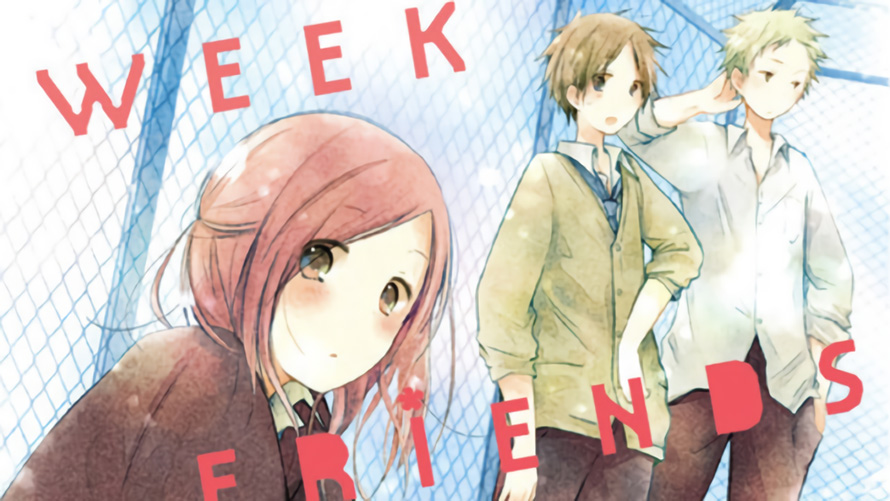 Making friends is tough as it is, but imagine if all the memories you made with someone on the road to friendship just disappeared every week. That’s how things go for the determined Yuuki Hase and reserved Kaori Fujimiya in One Week Friends, a touching and often warmly comedic series. After forming a shaky connection, the pair try to successfully navigate a friendship that could blossom into something else, if only it lasted longer than a week at a time. 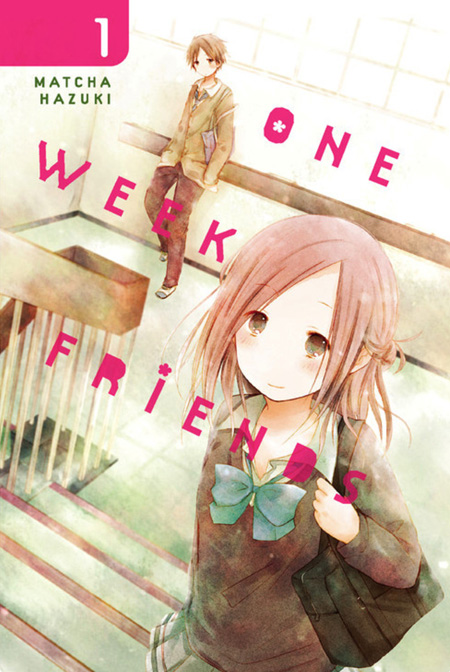 Yuuki is drawn to Kaori, one of the coldest students in the class. His advances are rebuffed at first, but eventually Kaori warms up to him after he takes the opportunity to get to know her a little better. As Kaori begins to open up, however, she drops a bomb: her memory resets once a week and she’ll forget everything about him, as she’s forgotten everyone else who’s attempted to be her friend over the years. Despite that roadblock, the two work tirelessly to maintain a tenuous friendship, tackling all the problems that come with it.

For such a potentially frustrating and depressing premise, there’s still plenty of brightness and hope in One Week Friends. The manga is divided into two formats: four-panel gag strips and an ongoing longer story. The comic strips provide a healthy injection of fun romantic comedy between more serious plots such as Yuuki suggesting that Kaori keep a diary and Kaori trying to cook food Yuuki likes. The lightly comic scenes of school life with Yuuki and his friends add a much-needed breath of fresh air to what can often feel like a discouraging story.

The feelings that begin to blossom between Yuuki and Kaori are expressed with adorable artwork, and the English translation is gentle yet poignant. It’s like a hug in the form of a book, though you might need to keep some tissues around if you’re in it for the long haul. Dealing with a friendship that only lasts a week may be tough work, but, as the first volume of One Week Friends demonstrates, it’s also rewarding.