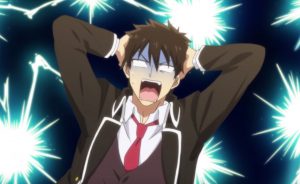 The latest preview is here to reveal an October 5 premiere date. Check out more footage in the second official promotional video below, including a sample of fripSide’s “Love with you” opening theme.