Nikon Takes Us To Cosplay School 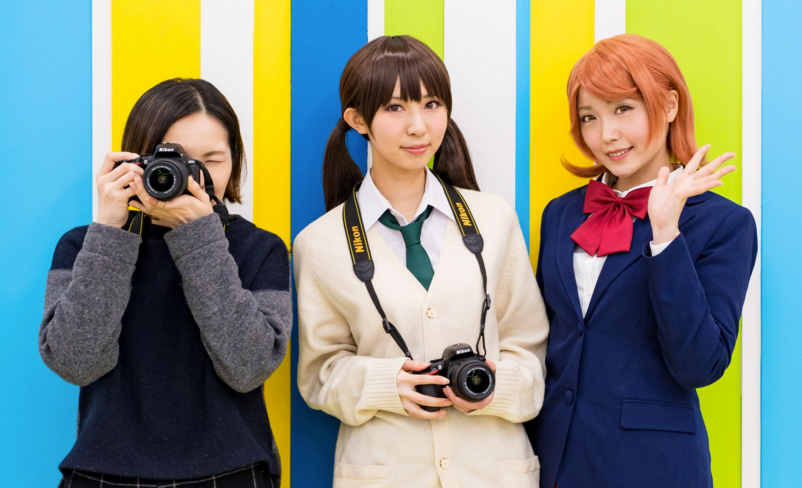 Cosplay and photography are the clown fish and anemone of fandom. Cosplay is a swift, adaptable creature that can survive quite well on its own, but it needs the soft, protective tendrils of photography to truly flourish and preserve itself.

Awkward metaphors aside, the fact remains that good cosplay is only made better by good photography. Inversely, bad photography can make even the best-made costume look like it came off the bottom shelf, even if you have a top-of-the-line camera and lens worth more the GDP of some countries. 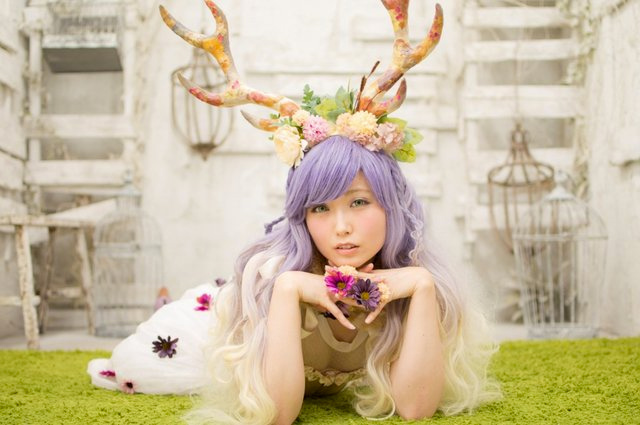 It’s not news that, even with the precarious economic climate, cosplay remains big business in Japan. Your average weekend around Japan is filled with cosplay events occupied by dressed-up young girls and often dressed-down guys snapping away. In more recent years, those girls are just as likely to bring own their own camera and turn the lens on each other.

Recognizing this, the folks of Nikon Imaging Japan have banded with Cosplay Channel magazine and have created “Cosgenic Lesson,” an online crash course in helping amateurs create a better image. They coined the term “Cosgenic” to express “a union of character and image worldview.” In other words – how to get it right straight out of the camera, because no amount of Photoshoppery can save an awkward angle or stilted pose. Trust us, we know. 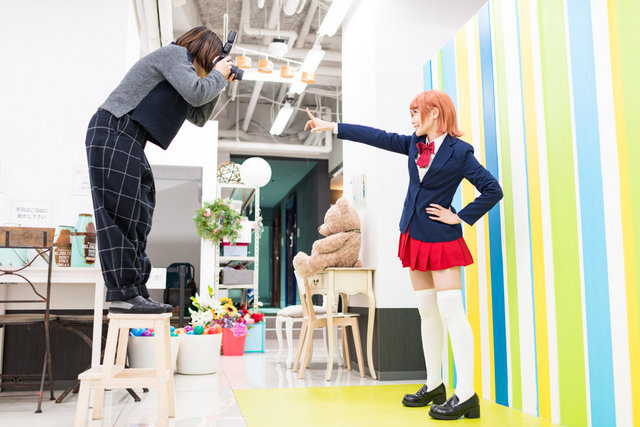 Lesson one, which just launched this Wednesday, is aptly titled, “Let’s Define The Shot We Want!” As could be expected, it covers the basics of angling the shot and posing to highlight the features of a costume. It’s not reinventing the wheel, but photographer Yoriko Inoue’s illustrative shots make model Rinami is cute as a button – cosgenic, even. Best of all, even if you can’t read Japanese, the shots illustrate their points well.

Future lessons over the coming weeks promise to be a bit meatier, including pointers on studio photography, differences in shooting male and female characters, shooting group shots and, finally, how to properly use all the buttons and switches on that DSLR!

Are you a photographer? Do you walk the righteous path of Nikon or are you a Canon faithful? What are some experiences (and mishaps) you’ve had shooting? Feel free to comment below! 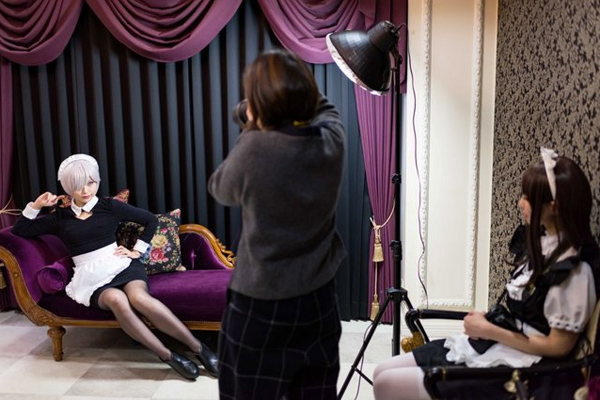 Fernando Ramos is a contributor to Otaku USA, currently living in exile in Saudi Arabia. Faced with strict photography laws, his Nikon D7000 and lenses are enjoying an extended sabbatical.