Well, this column will continue to introduce you to cosplayers of Japan. Also, I will tell you what kinds of cosplay events are held and how people enjoy them in Japan!

Since last year, I started attending anime conventions in the United States. Every time I see US cosplayers I am so impressed. I especially cannot stop taking pictures of characters from Final Fantasy and Kingdom Hearts … when I see Americans wearing these characters’ costumes, I feel like I’m seeing the real characters from the games … I think that those characters are really suited for cosplayers from America. Hmm … am I an otaku, or what? I am a bit jealous since Japanese cosplayers, no matter how hard they try, they don’t look real when they do cosplay of American characters.

In Japan, where cosplay was born, many types of events are held. Let’s see how Japanese cosplayers enjoy their events. (FYI: in Japan we use the term “event” instead of “convention”) Almost every week, there are cosplay events and dojinshi sale events throughout Japan.  There are so many events from ones held in very small studios, to big ones such as Comiket at Tokyo Big Site and unique events held at an amusement park.

Here is an interview of Mr. Takeda from the Japan Cosplay Festival, which was recently held at an amusement park:

How did you get involved in holding cosplay events?

Nine years ago, I started a dojinshi circle and started selling dojinshi publications. Since many cosplayers came to this magazine event, we decided to hold a big cosplay event. Then we organized the Japan Cosplay Festival.

Does the JCF have any policies or beliefs?

How often do you have events?

Three or four times a month.

How many people attend each event?

It depends on the content and the size of events, but on average, 100-3,000 people attend our events. Our record was 5000 people for a two-day event.

How do attendees enjoy the events?

They take pictures, dance, socialize, and so on. It is a great opportunity to meet people with similar interests.

Are there any problems during these events?

Yes, for example, people leave things behind or change costumes outside the fitting rooms. Many people try to pick up girls. Some people publish interviews and photos without permission. People sometimes become panicky because they confuse the cosplayers’ swords and guns with the real thing. Once there was a leak from the roof of the event hall. Someone called the police since some cosplayers were showing too much skin (too sexy for their costumes).

What are the most challenging things while holding an event?

People who have no knowledge of cosplay and dojinshi call us to file complaints and ask us what is going on at the event hall. We focus on communication with attendees and cosplay culture and we make no profit.  But I do this event so that the world will recognize and admire cosplay culture.

Do you have any attendees from overseas?

There are about 100 every year, including press people. JCF events are the most interviewed cosplay events by the overseas press.

What are your future plans?

I am planning to expand the event to invite more people and to promote cosplay and dojinshi culture worldwide. We are making bilingual signs (Japanese and English) so that we can have more people from overseas.

Do you have a message for cosplayers overseas who are interested in Japanese cosplay?

I would love to see cosplayers from overseas at our events. Let’s promote cosplay and dojinshi culture together!!

One of the most popular events run by JCF is a cosplay event at the Toshimaen amusement park. People love this event since they can go to a great location wearing costumes and have a good time with their friends and this event has so many backgrounds for photo shoots. Many cosplayers from oversees attend this event, so please come if you have a chance. Oh, when you attend an event, make sure that you have your business card with your name, an e-mail address, and URL (if you have a homepage). You can exchange the card at events to make friends. You may want to use your cosplay picture-it is fun and cool.

Take a look at all the pictures with this article!

Like anime and manga, cosplay is now becoming a major part of Japanese pop culture and is embraced all over the world. It is so cool that people enjoy doing and watching cosplay now. It is so cool that people can understand each other beyond language differences. If more and more people come to enjoy cosplay and understand each other through cosplay, cosplay will be a culture that can save the world and the planet!!!  It will bring us peace!!!

Hey, you! I know you also want to be a cosplayer… Just try it!

And if you are already an American cosplayer, please come to a cosplay event in Japan! 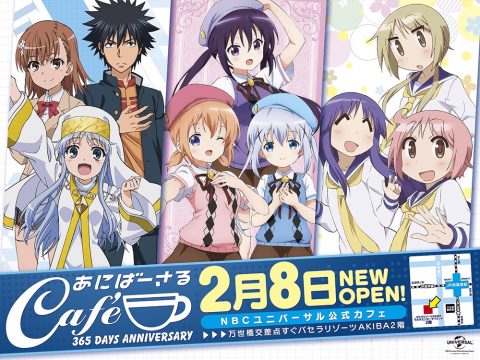 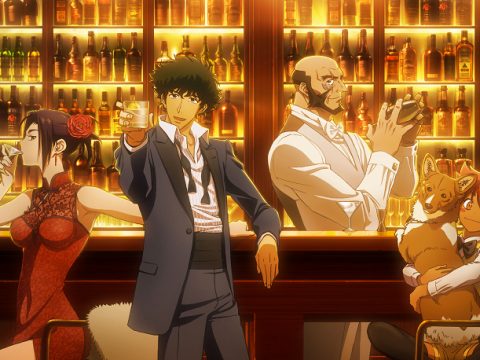 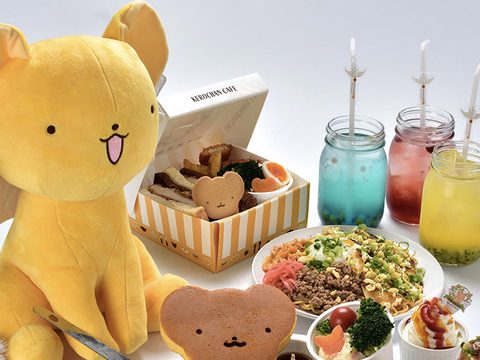