NBC Universal might not be the first name that pops into mind when it comes to anime, but its Japan branch is actually involved in the creation of several anime series.

Now it’s getting in on the time-honored business of “anime cafe in Akihabara.”

Anime featured at the cafe will include NBC Universal properties like A Certain Magical Index, Yuyushiki and Is the order a rabbit?.

Dishes include a drink with a hand inside it, based on the Imagine Breaker from Magical Index, and more conventional items like spaghetti from rabbit? and curry pizza from Yuyushiki.

The cafe, which opened February 8, requires reservations. Customers can visit for 90-minute blocks starting at 12PM to 8PM. Reservations can be made on the official site.

Those who visit the cafe can also receive limited-edition coasters based on the three properties. 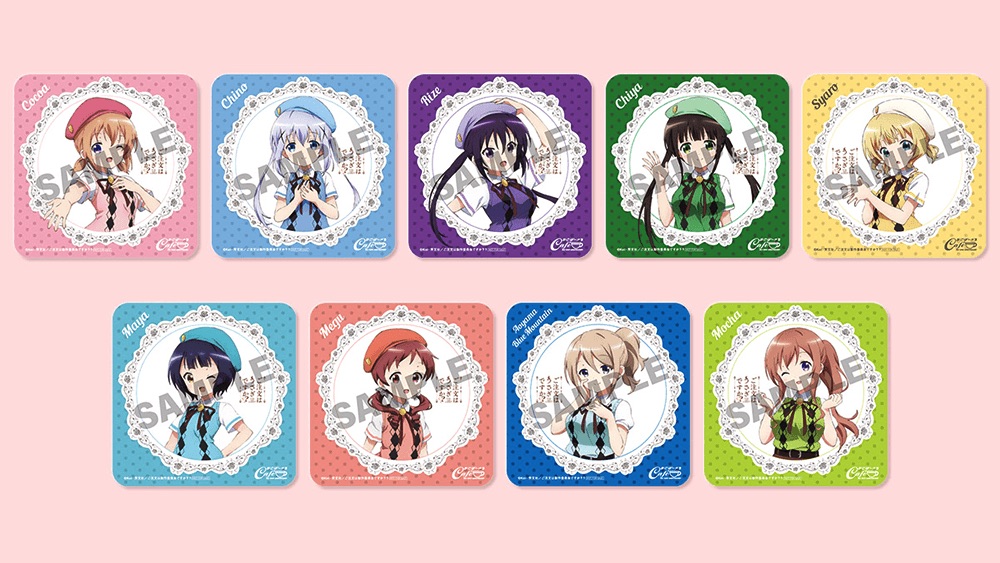 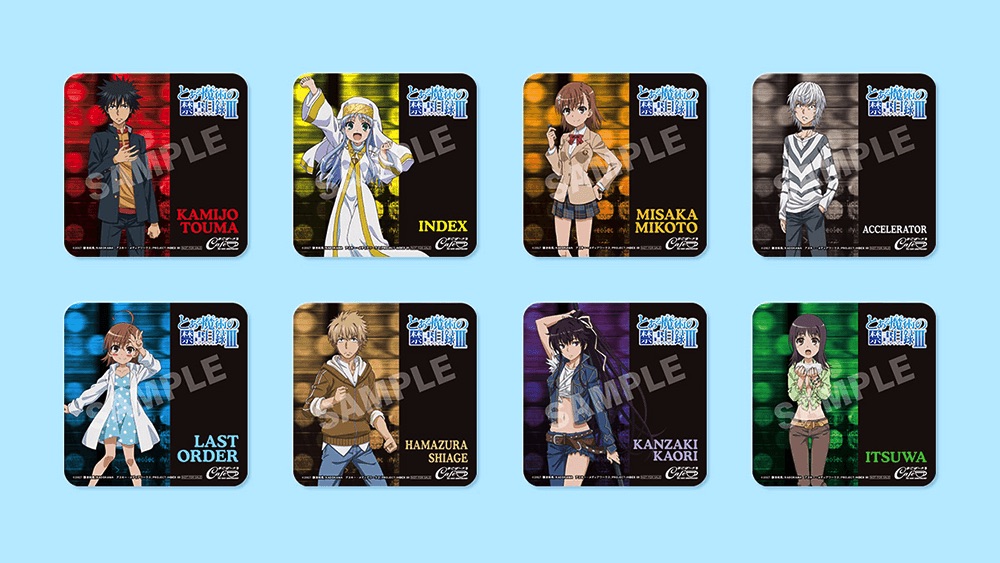 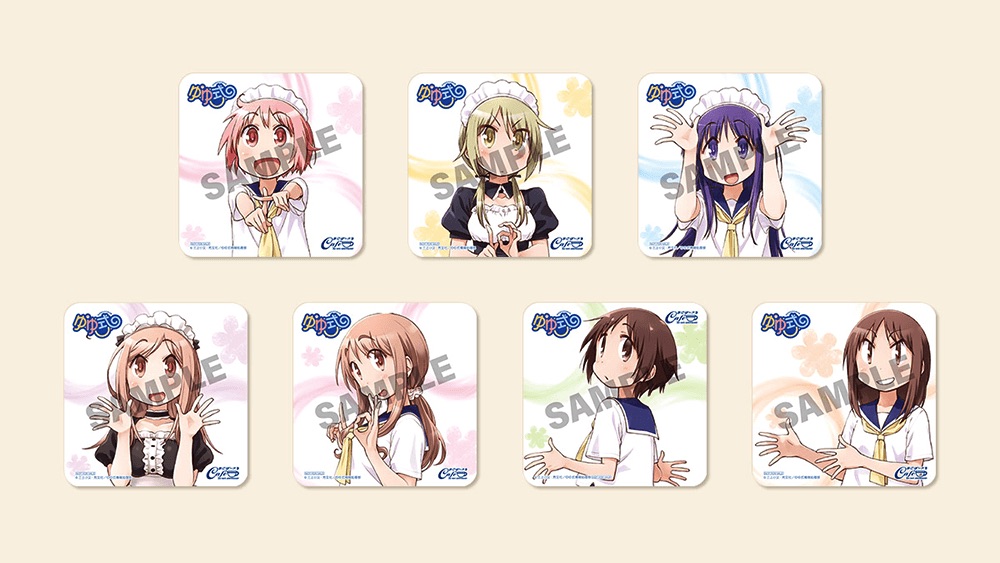 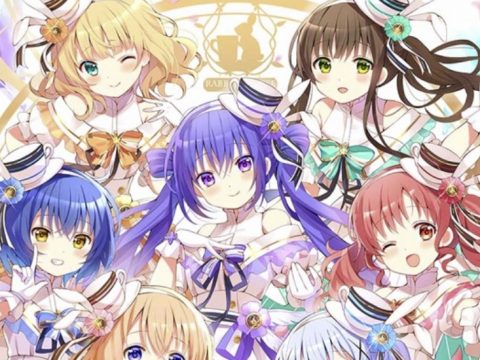 Is the Order a Rabbit? Reveals Adorable 10th Anniversary Visual 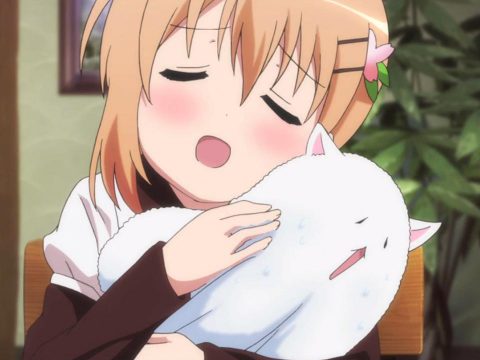 Character Song Marks Is the order a rabbit? 10th Anniversary