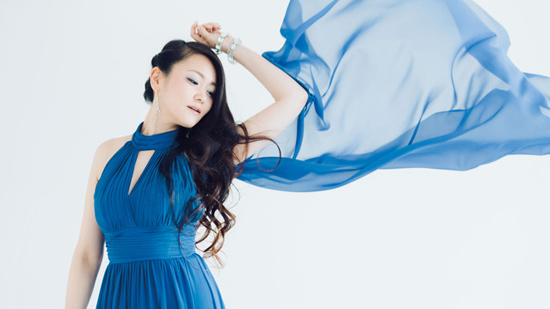 A sad day for fans of singer Mami Kawada.

The crooner, who sang themes for anime like Shakugan no Shana and A Certain Magical Index, among others, announced on Sunday she is planning to retire this May after a final concert.

Kawada, who was born in Sapporo, made her musical debut in 2001, joining the anime and eroge music production group I’ve Sound. Her first anime song, released the next year, was “Sora no Mori de,” the ending theme to Please Teacher!.

Notable singles from Kawada’s anime career include “Hishoku no Sora” (Shakugan no Shana), “Get My Way!” (Hayate the Combat Butler), and “PSI-Missing” and “Masterpiece” (A Certain Magical Index).

Kawada was quoted at Sunday’s concert as saying, “thank you for supporting me since my debut 11 years ago. The anime song scene has always been such an exciting and warm place that I’ll be sad to leave.” She has not decided what to do after retirement.

Kawada’s final concert will be held May 21.