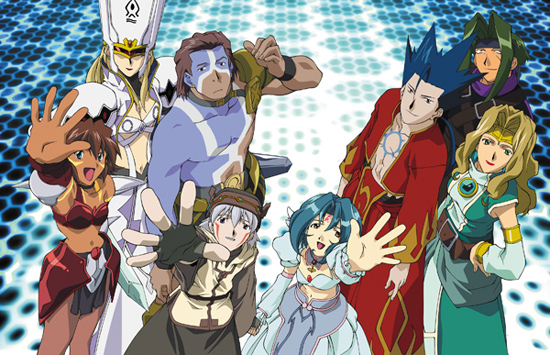 Before there was Sword Art Online, there was the quintessential “virtual world” anime, .hack//SIGN. It enchanted MMO players and casual anime fans alike with its tale of player Tsukasa, who finds himself inexplicably stuck within the confines of The World, an online game that others can log in and out of they please.

Tsukasa, on his journey to get to the bottom of the circumstances he finds himself contending with, meets with other players who are sympathetic to his situation, though they’re still able to explore the duality between their lives in The World and reality. He ends up searching The World with the others for the legendary “Key of the Twilight,” as well as answers as to why he finds himself trapped inside and why The World is suddenly seeing an influx of bizarre happenings. 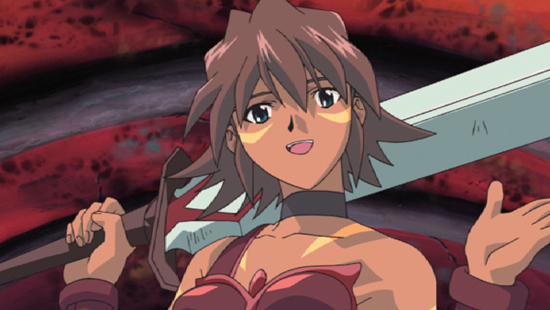 The Key of the Twilight is said to possess the ability to bypass The World’s security systems and concrete rules, and the bevy of players questing after it have different motivations for searching for it, while Tsukasa and others believe it may provide him a way to finally log out of and be free from the game.

While Tsukasa’s plight provides a believable and entertaining backdrop for the series, the real spotlight is on the interactions between Tsukasa and his companions, plus the real-world implications that .hack//SIGN explores. Could we end up becoming slaves to machines? Is there more to the digital world than meets the eye? The series attempts to answer these questions, and what Tsukasa and company end up uncovering is a lot more sinister than a simple system glitch or “problem” within the game itself. 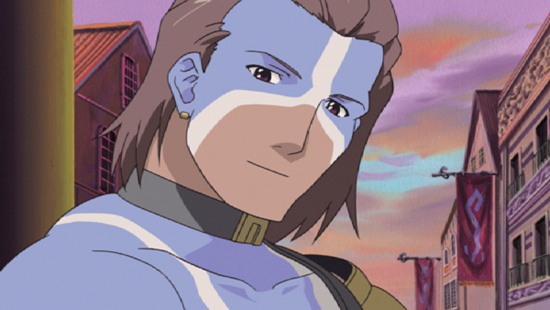 Though .hack//SIGN released in 2002, it’s been a longstanding series on the shelves of many an otaku for quite some time now thanks to its stereotype-defying character roles, dialogue supplanted for a good portion of the action sequences, and an engaging plight that grips you from the very beginning of the tale.

Though its slower-paced narrative is far removed from that of Sword Art Online or even Log Horizon, its unpredictable ending, gorgeous character designs from Evangelion’s Yoshiyuki Sadamoto, and haunting score from Yuki Kajiura work in tandem to create an unforgettable tale that will resonate with anyone who’s ever played an MMORPG or dabbled within a virtual world. Whether this is your first brush with the digital world or your hundredth, pick up .hack//SIGN: The Complete Collection for a fantastic weekend watch. 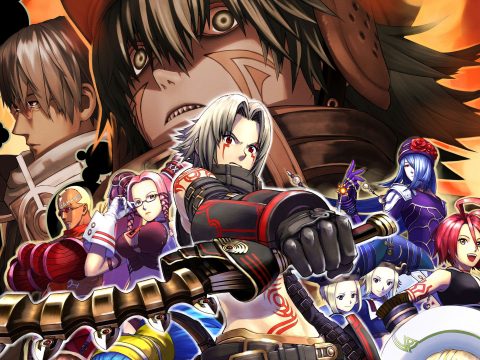 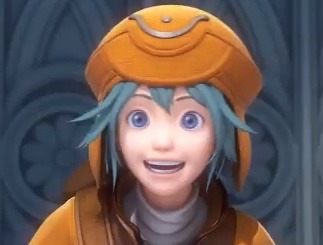