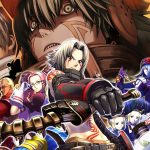 Hiroshi Matsuyama is the CEO of CyberConnect2, known for everything from the .hack series to Asura’s Wrath and a plethora of Naruto games. With the release of .hack//G.U. Last Recode putting these games back in the spotlight, we had the opportunity to speak with Matsuyama-san about the current state of the series and what to expect in the future.

Otaku USA: .hack content has been pretty sparse over the last decade. Aside from a couple books the last major release we saw was .hack//Versus and .hack//The Movie back in 2012. Why do you think now is the right time to bring the series back?

Hiroshi Matsuyama: 2017 marks the 15th anniversary of the original .hack title (.hack//Infection), and 10 years since the release of the final volume of .hack//G.U. (.hack//G.U. Redemption). As a thank you to the fans who have supported the .hack franchise, we decided to release .hack//G.U. Last Recode as a special 15th anniversary project.

.hack’s fan base mostly consists of really dedicated fans who have followed the series for over a decade, so how do you plan on attracting brand new players to Recode?

We developed Last Recode for the latest platforms with the hope that new players will find the series interesting, and that longtime fans would enjoy returning to this world. For anyone who has not played the first .hack, we have an in-game mode called Terminal Disc, which will take players through the setting and story of the original .hack series.

Also, I think the general impression people have when they hear “anime content” or “JRPG” has changed a lot over the past decade, so we hope many more people will give the series a chance and get know and enjoy the world of .hack. 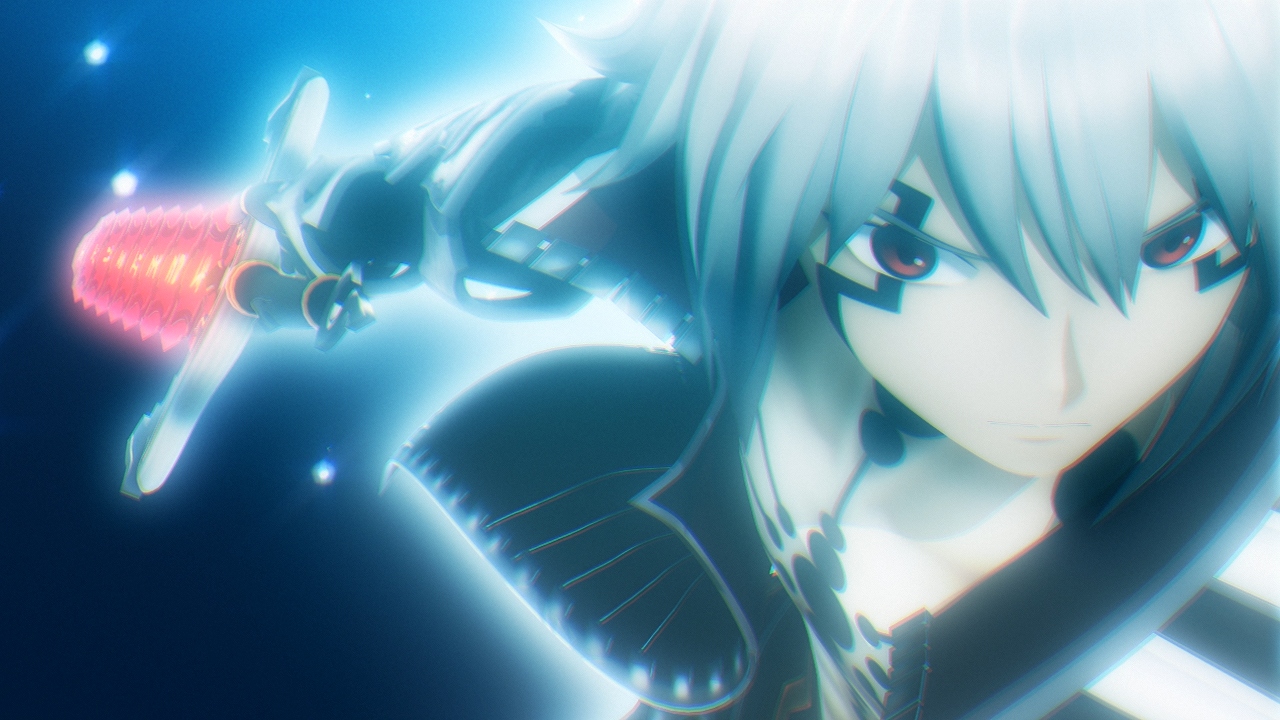 What was it about the G.U. series that led you to choose it for a remake and expansion rather than the original series (Infection/Mutation/Outbreak/Quarantine)?

We decided to remaster the .hack//G.U. series because the game’s story takes place in 2017, and we believe it tells the most compelling story among all of the titles in the series.

Tell me about Project N.U/New World. Was that supposed to be an earlier attempt at bringing back the .hack franchise? If so, what made you switch strategies over to make Recode the new flagship?

The play style and users are very different between console games and smartphone games. For us, New World and Last Recode are completely separate projects.

Recently there’s been some crossover between .hack and Sword Art Online. Can we expect to see more of that in the future? Will we be seeing some of Sword Art Online‘s influence rubbing off on future .hack projects?

There is no collaboration planned right now. I love Sword Art Online, but we don’t think that any Sword Art Online project will have an influence on the future of .hack. 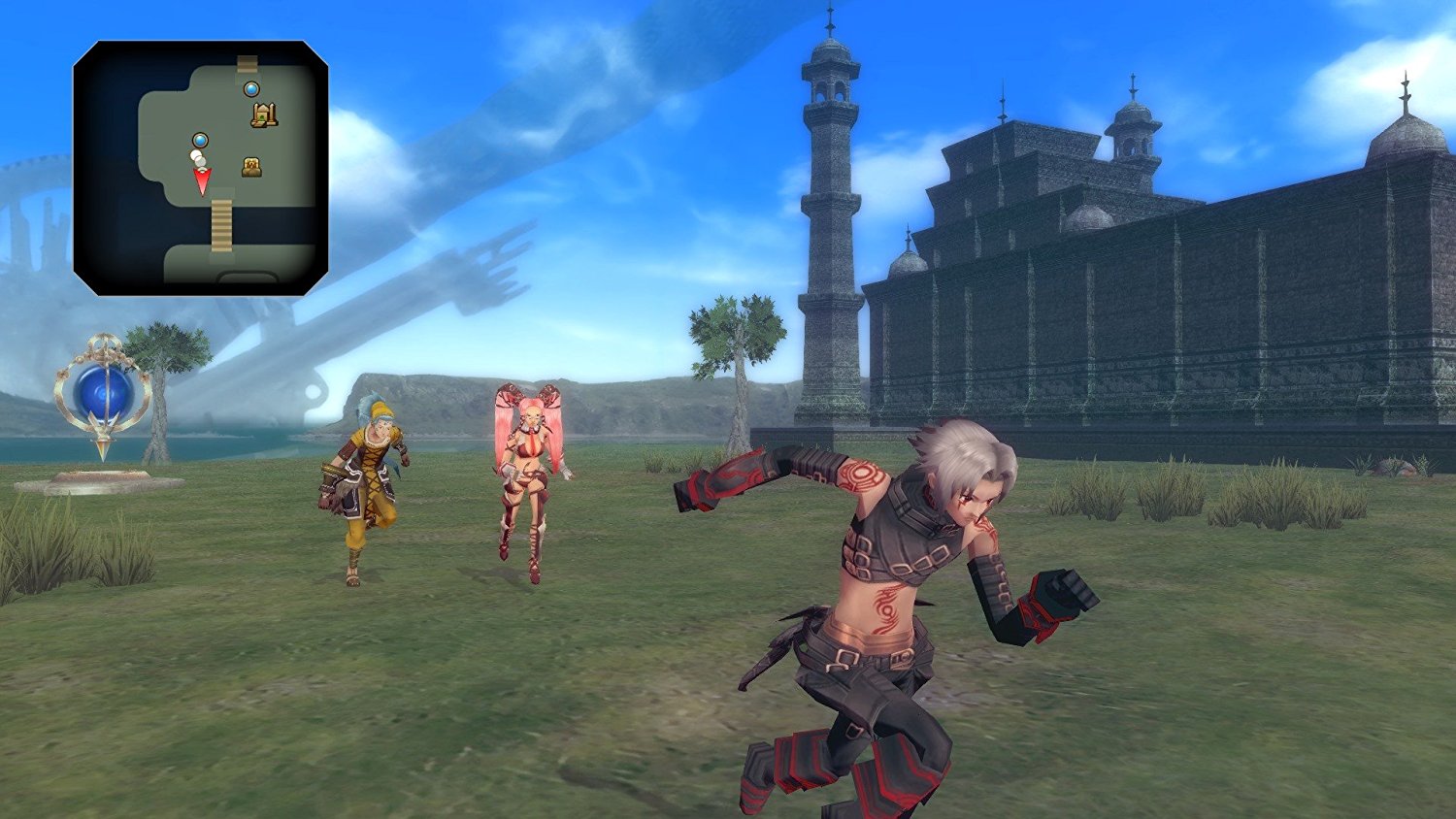 Console-based online gaming has become a lot more popular and viable since the PlayStation 2 era. Since the concept of a massively multiplayer online gaming experience is so important to the .hack franchise, how will you be taking advantage of the modern online gaming terrain? Perhaps an improvement on .hack//Fragment? Also, how has the last decade of online gaming’s evolution changed your approach to simulating the experience of an MMORPG in the single player mode of .hack?

Obviously, we feel that online gaming in general has changed/evolved drastically over the past decade. The concept isn’t as “new “ as it was when we first started developing .hack titles. The number one objective we have when we build a new .hack project is to make sure the title coexists with current online gaming concepts.

In a modern online gaming landscape where MMO games are abundant and accessible, what do you think the value is in .hack‘s design of simulating an MMO experience rather than being an authentic MMO?

Authentic MMOs are great, and can offer a dynamic experience with thousands of participants. But with .hack, the designers have the freedom to completely author the game experience and story, letting us direct the characters any way that we want. As a creator, this approach helps us tell stories precisely how we want them told. 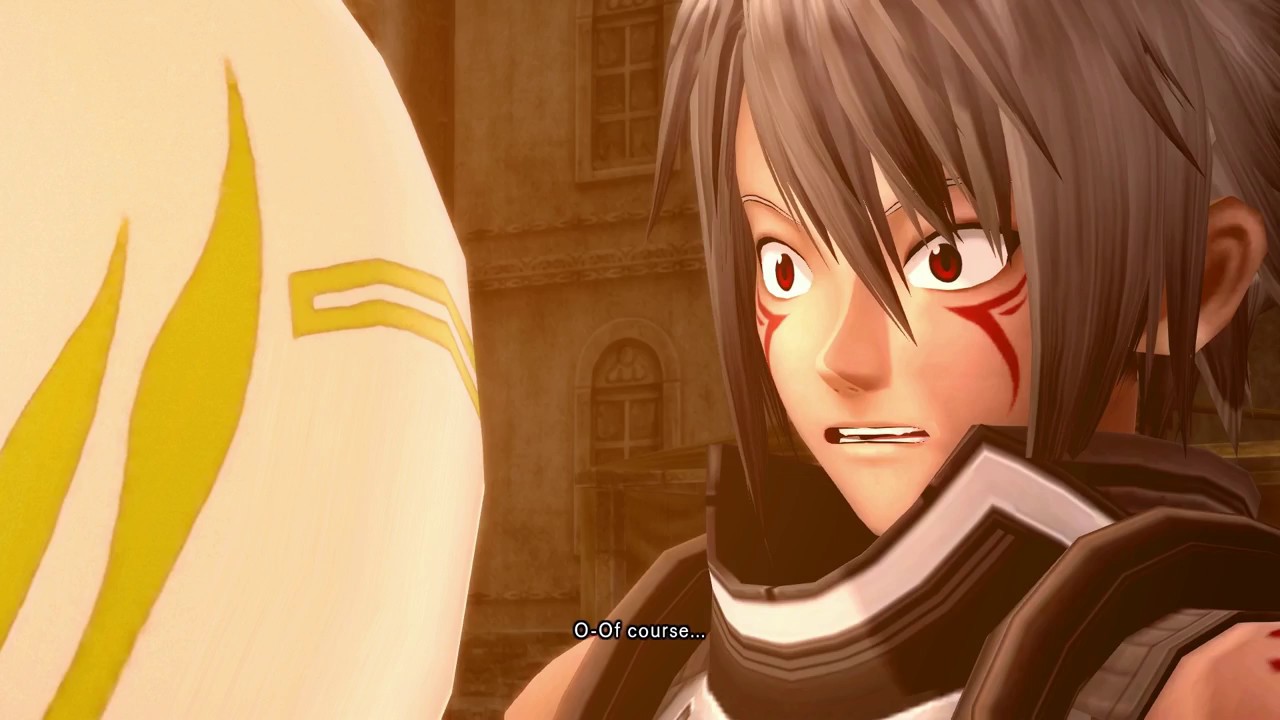 Much of the most recent .hack content has been exclusive to Japan. As the walls between Japanese gamers and gamers of other countries continue to dissolve, do you plan on making it easier for non-Japanese players to be able to purchase and experience .hack content in the future?

We feel that Japanese content is becoming more and more general and of course the overseas fans are just as important as the ones in Japan. For Last Recode we were able to implement additional text and also release the game on Steam, so we definitely believe that it will be easier than ever for non-Japanese players to access .hack content.

In the future, do you plan on continuing .hack’s tradition of being a cross-medium experience (anime, manga, novels, video games), or do you think you’ll keep the series contained in video games from now on?

We’ll have to see for now.

.hack//G.U. Last Recode is currently available on PlayStation 4 and PC.