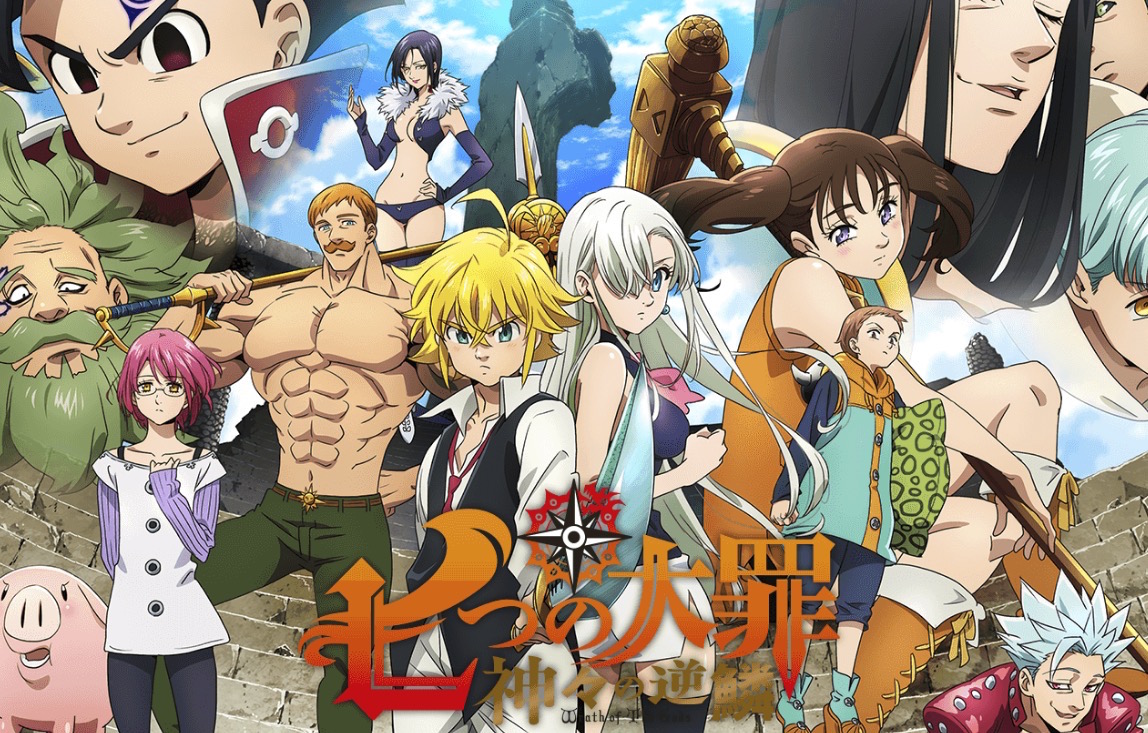 The next leg of the anime journey for The Seven Deadly Sins—which adapts the manga of the same name by Nakaba Suzuki—was previously announced for this October, but fans of the series are going to have to wait a little longer.

As a result of the ongoing COVID-19 pandemic, the production committee of the new The Seven Deadly Sins: Anger’s Judgment anime announced that the broadcast debut will be delayed to an unspecified date. They also thanked fans for their continued support, and they’ll let everyone know what the new date is when they’ve decided on one.