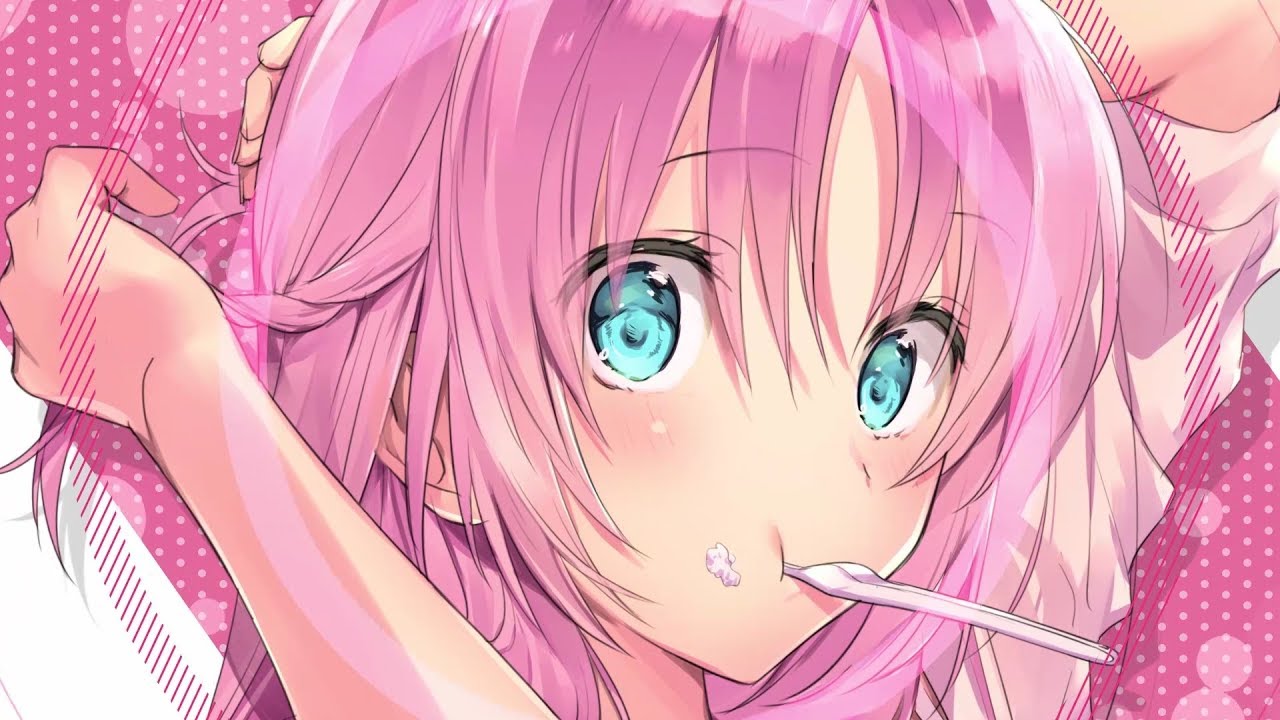 Ikumi Hino’s harem comedy manga Megami-ryou no Ryoubo-kun (The Matron at the Goddess Dormitory) is officially coming to the screen! The announcement of an anime adaptation came in the July 2020 issue of Kadokawa’s Monthly Shonen Ace magazine, with more details to come at a later date.

The story of Megami-ryou no Ryoubo-kun follows a 12-year-old boy named Koushi Nagumo, who has no family, home, or money to his name. His life takes a turn when he gets picked up while lying on the sidewalk and asked to be a matron at a women’s college dormitory. The series has been collected in five volumes so far.

Here’s an ad for the new Shonen Ace issue: