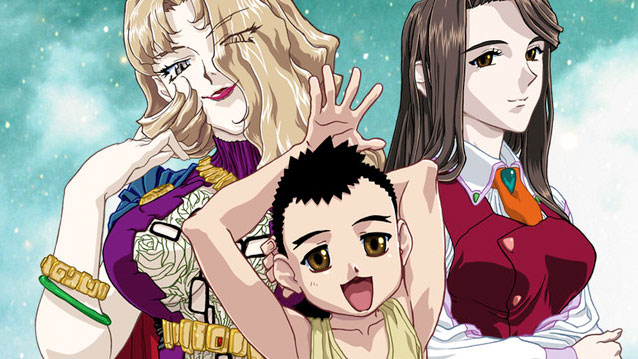 First showing up on the scene as an OVA back in 1992, Tenchi just keeps popping up with new TV series, spinoffs, films and sequels to the original OVA. That’s what we’re looking at this time: the fifth Tenchi OVA, and the first since 2017.

Like those before it, Tenchi 5 features creator Masaki Kajishima as chief director with Hideki Shirane on scripts. But today it was announced that sitting in the director’s chair is Keitaro Motonaga, the director of the Digimon Adventure tri. series.

In the press release, Motonaga noted that he was once working on another series at AIC at the same time a previous installment of Tenchi was being animated, and that he poked his head in and thought it looked really interesting.

“I never thought I would become the next director!” he was quoted as saying, and promised to deliver a Tenchi that would live up to previous entries.

It was also announced that handling character designs and animation direction will be Sayuri Sakimoto (Pokemon the Movie: The Power of Us).

Are you a Tenchi fan from back in the day? What do you think of the look of this one? 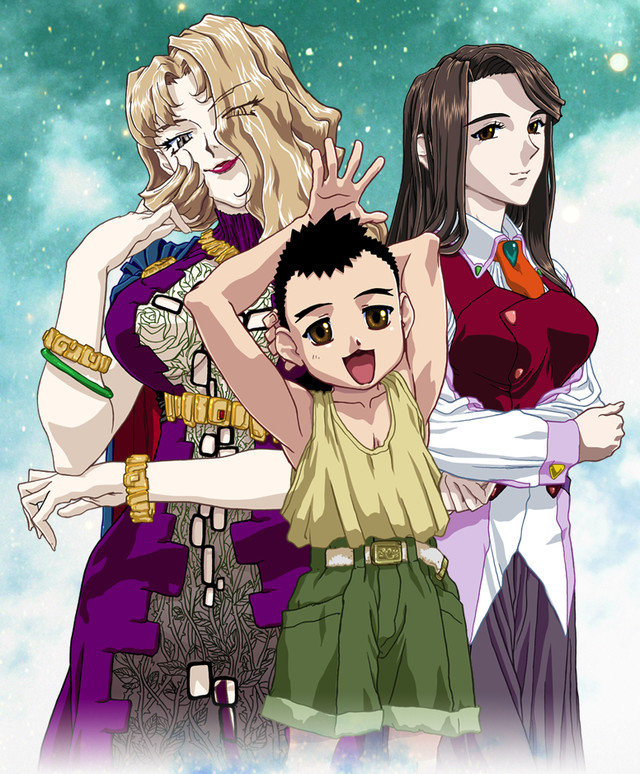 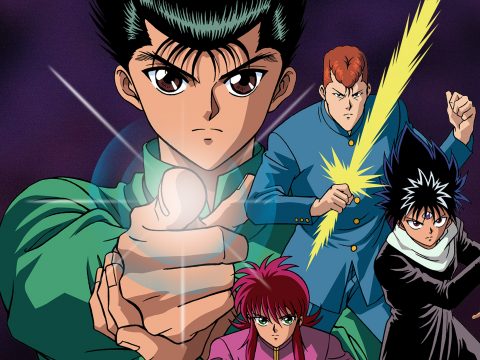 Top 10 ’90s Anime That Deserve Remakes, According to Japan 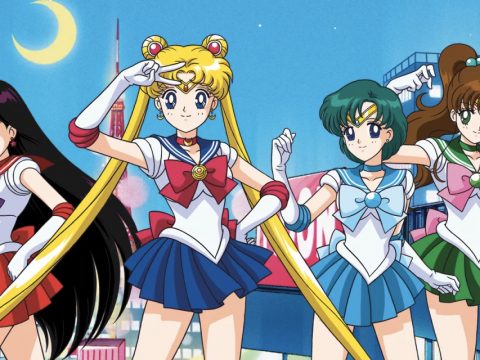 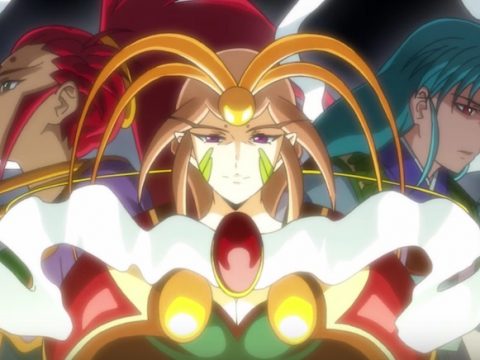 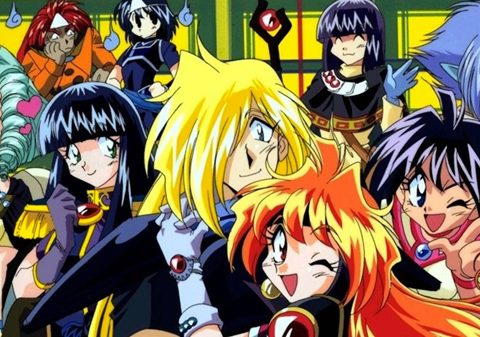 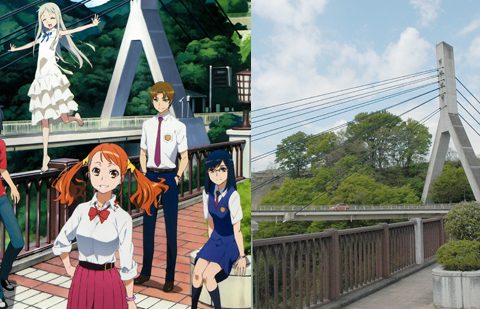