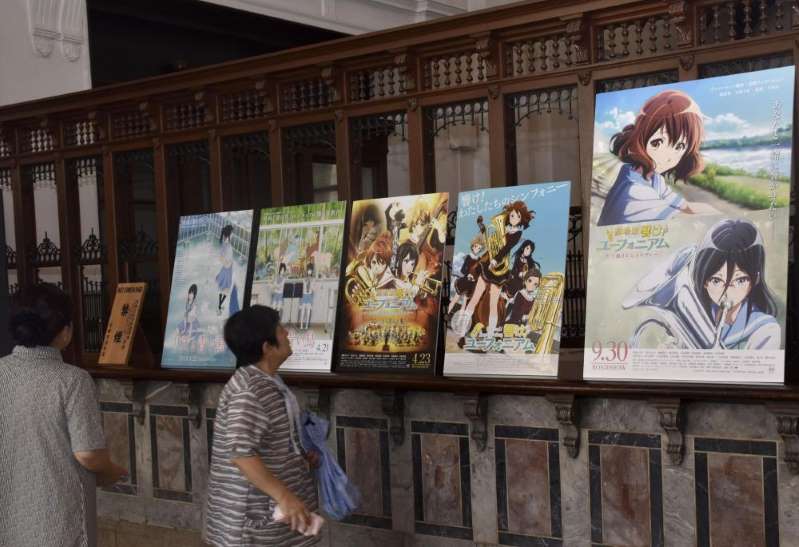 The Museum of Kyoto, a museum right in the middle of downtown Kyoto, has opened an exhibition dedicated to the works of Kyoto Animation. This follows the July 18 arson attack on the studio that killed 35 employees and injured 33.

The exhibition, which displays posters of KyoAni’s films and series, is free of charge. According to an employee of the museum, it was set up because they want “many people to know how great Kyoto Animation is.”

The exhibition is planned to last at least until the end of August, and it may also extend into September.

Featuring just posters, it’s a relatively simple exhibit, but it’s a nice gesture that shows the solidarity felt by the entire city of Kyoto at this moment.