It’s been 11 years since the last entry in the Tenchi Muyo! OVA series, but that drought will end when Tenchi Muyo! Ryo Ohki Dai-4-ki ships in Japan on November 30. As we build up to that, the official website of the fourth OVA recently started streaming a new promo, featuring some more footage and narration from Tenchi, who Masami Kikuchi voices. 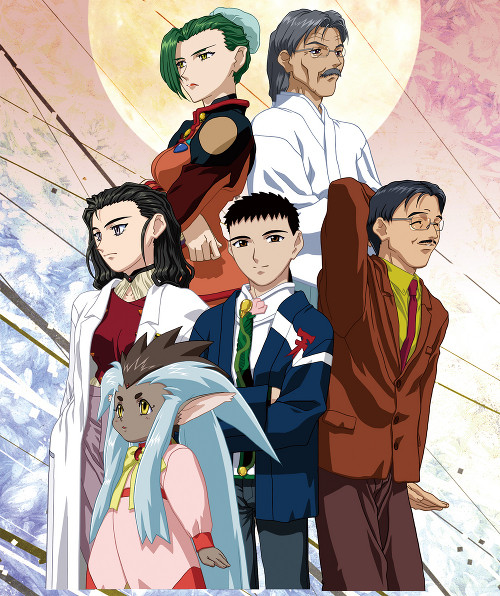 The OVA is being directed by Hidetoshi Takahashi (episodes of Your Lie in April, Sword Art Online II), with Hideki Shirane (Tenchi Muyo! War on Geminar, Tenchi Muyo GXP) on scripts and script supervision for the AIC and C2C production.