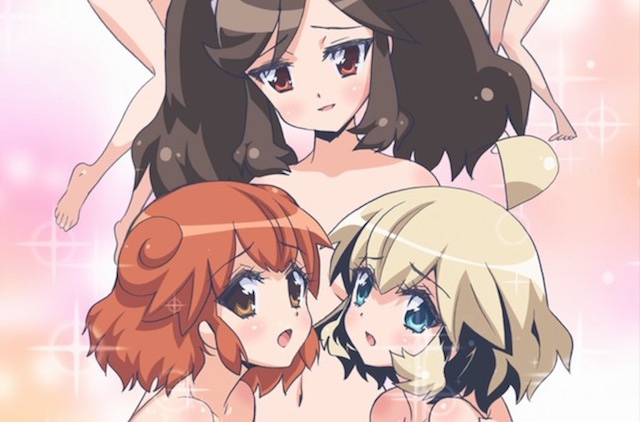 The Ai Mai Mi anime, based on the 4-panel manga by Choboraunyopomi, is coming back for a third season, and the official teaser website recently revealed some more info. The third season will make its debut in January 2017, with Itsuki Imazaki (Magical Somera-chan, Recorder and Randsell Mi) returning to direct at anime studio Seven.

You can see the full visual hinted at in the thumbnail on the website. I’d post it here but some of you may be at work…

Promo Debuts for Latest Tenchi Muyo! OVA
Overlord is an Interesting Twist on the Trapped-in-a-MMORPG Format