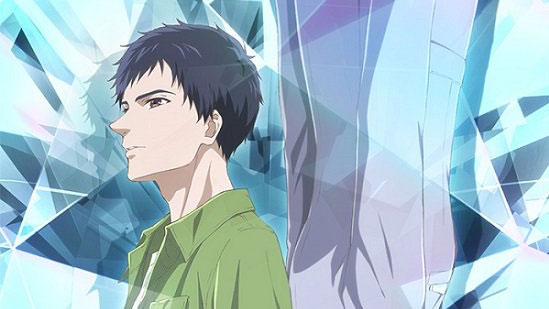 Jeweler Richard is on the case.

Or he will be in 2020, to be precise. That’s when an anime series based on the mystery novel series The Case Files of Jeweler Richard (Hosekisho Richard-shi no Nazo Kantei) is set to hit the airwaves.

The series, animated over at Shuka (Durarara!!), is about the aforementioned jewelry appraiser Richard Dvorpian and college student Seigi Nakata, who uncover hidden messages hidden within jewels. Sounds pretty compelling.

The novel series, written by Nanako Tsujimura, launched in 2015. It’ll be up to volume nine by the time the anime debuts in January 2020, providing plenty of mysteries for Richard to solve in anime form. 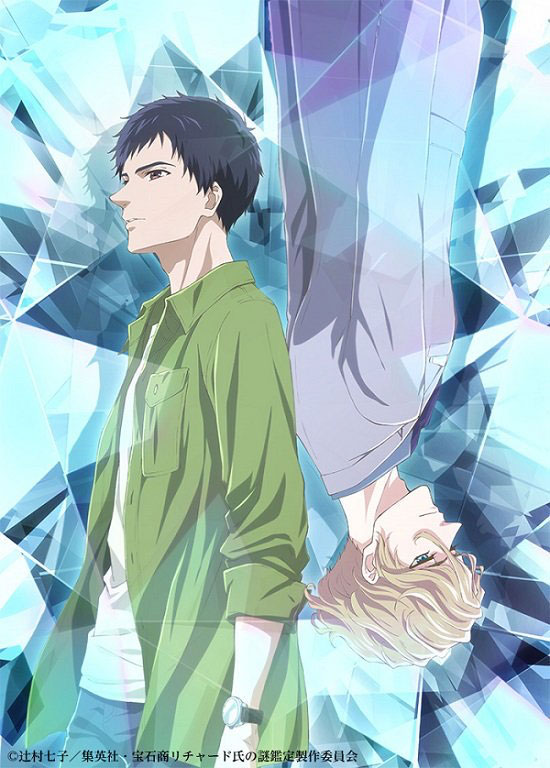 the case files of jeweler richard 1