The DigiDestined Are Back in Digimon Adventure tri.: Reunion! 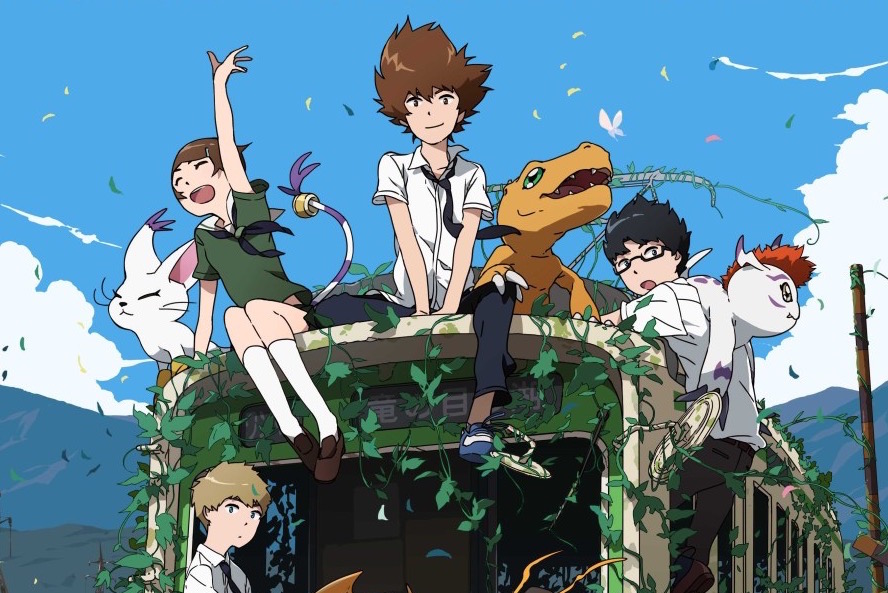 It’s hard to believe, but it’s now been 18 years since the Digimon Adventure anime first made its way into our lives. While that may be an eternity in the real world, only six years have passed in Digimon since Taichi “Tai” Kamiya and his friends first crossed over into the Digital World and teamed up with their Digimon. A new threat has brought them all together once more the Digimon Adventure tri.: Reunion movie,

Chaos gradually begins to swirl throughout the city, as infected Digimon appear and run rampant, damaging property and potentially causing harm to the local population. That’s where Tai draws the line, and it’s this very threat that causes him and his friends to reunite with their beloved Digital Monsters.

Tai soon realizes that something is different this time around. Not only have he and his friends grown in different ways—with some of them looking toward their own personal future dreams and aspirations—but the threat at hand is like nothing they’ve ever encountered. Join them on a wild, action-packed ride that kicks off a brand new chapter of the Digimon Adventure saga!

Shout! Factory’s home video release packs the feature-length film with special bonuses, including “A Look at the Reunion Premiere” and a featurette with the English voice cast. In addition to the English dub, fans can experience the film in its original Japanese audio with English subtitles. Get in on the ground floor of the journey and