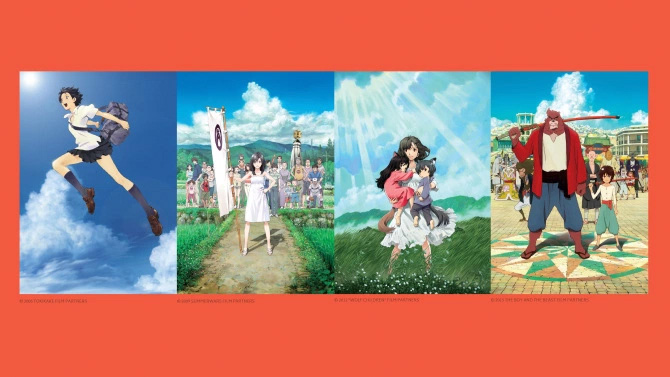 Mamoru Hosoda, director of Summer Wars, Wolf Children and The Boy and the Beast, is working on a new film to be released in May 2018, Variety reports.

The film is called Mirai, and it’s about:

“a 4-year old boy who is struggling to cope with the arrival of a little sister in the family, until things turn magical. A mysterious garden in the backyard of the boy’s home becomes a gateway allowing the child to travel back in time and encounter his mother as a little girl and his great-grandfather as a young man. These fantasy-filled adventures allow the child to change his perspective and help him become the big brother he was meant to be.”

Variety reports the film is “highly personal” for Hosoda.

Mirai, which means “future” in Japanese, will be animated at Hosoda’s Studio Chizu.

Hosoda hinted his next film “feature[s] a father, but isn’t about fatherhood” at last October’s Tokyo International Film Festival. 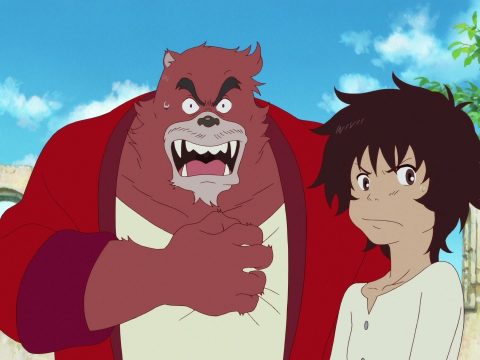 View all posts by Matt Schley
The DigiDestined Are Back in Digimon Adventure tri.: Reunion!
Get Out’s Jordan Peele Will Not Direct Live-Action Akira