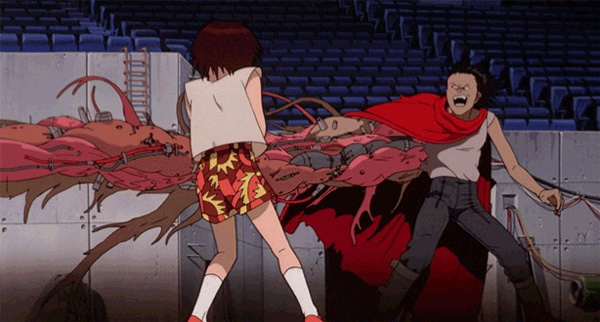 Tetsuo reached out to no avail.

Jordan Peele, the comedian and actor who made his directorial debut with this year’s hit Get Out, will not direct the live-action Akira film.

The filmmaker had reportedly been in talks to helm the film.

Other directors reportedly in contention include Daniel Espinosa (Life) and David F. Sandberg (Lights Out).

Peele’s horror-comedy Get Out was a huge hit, making over $200 million off a $4.5 million budget, so it’s little wonder he was being considered for Akira, but considering how long it’s been in development hell, and how poorly Ghost in the Shell did at the box office, we think he’s making the right decision here.