Live-Action Ghost in the Shell Underperforms at U.S. Box Office 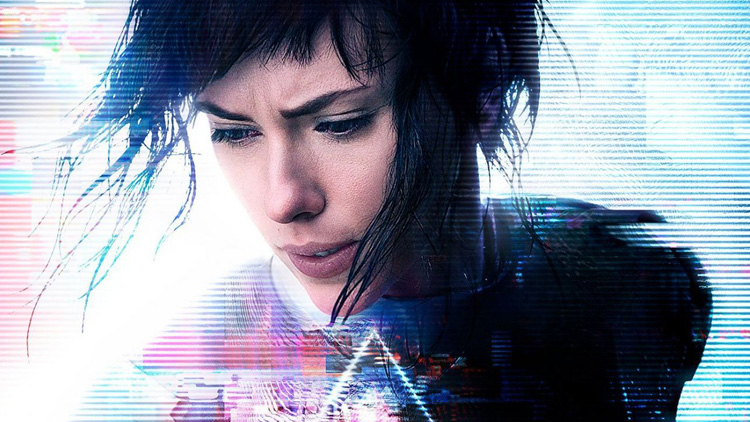 After years of anticipation and a fair bit of controversy, the live-action Ghost in the Shell film finally hit theaters this weekend. Some liked it and some hated it, but if the box office results are anything to go by, most just didn’t bother in the first place.

The film came in third place at the box office this weekend after The Boss Baby and Beauty and the Beast and earned $19 million in 3,440 theaters, well under the expectations of box office experts Box Office Mojo.

The site compared the results to Scarlett Johansson’s last action film, Lucy, which earned $43.8 million in its first weekend despite an R rating (as opposed to Ghost’s PG-13) and lack of franchise name recognition.

The Rupert Sanders film, which cost a reported $110 million, made an additional $40 million this weekend in markets like Russia and South Korea. The film will be released in Japan, where the franchise originated, next weekend.