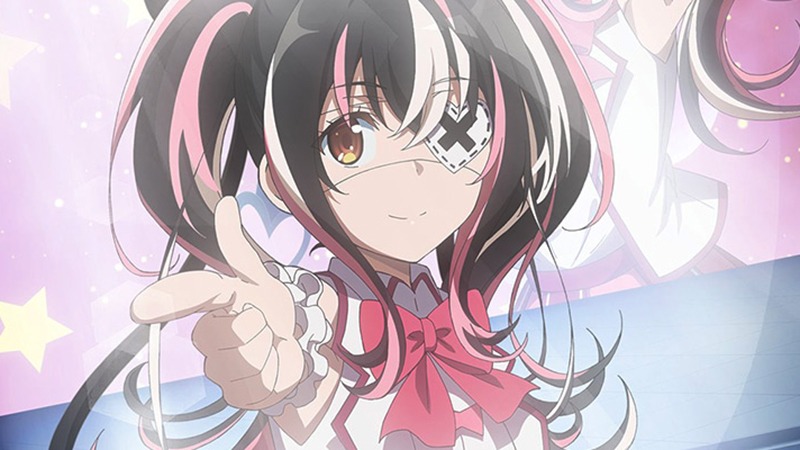 There are lots of returning shows on the way that we can’t wait to see (we even told you what some of them are)! But in the summer anime mix are some fresh new titles that also caught our eye. Some hail from manga and light novels, while others are completely new. The best part — all of them come from solid names in anime, meaning there’s good reason to look forward to them.

Here are three that are at the top of our list. Which ones are you looking forward to? 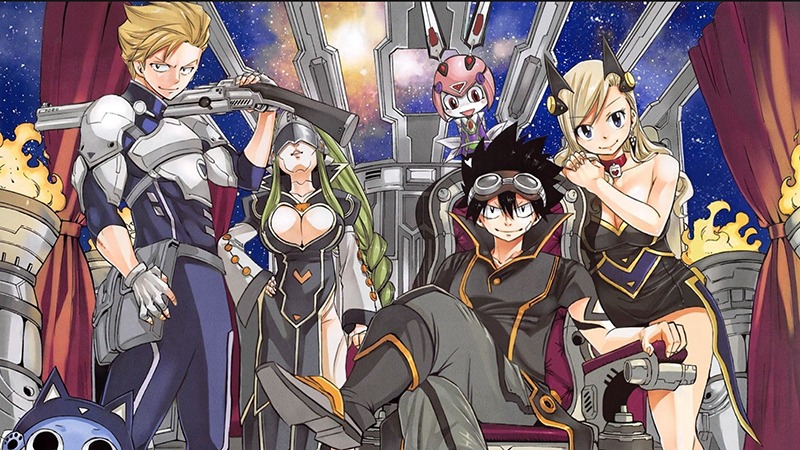 The pair set off in search of Mother, a supposedly mythical giant woman who is said to be able to grant any wish. Shiki is following in the footsteps of his robot grandfather, Demon King Ziggy… and that should give you an idea of the kind of action we’re in for.

The Detective Is Already Dead 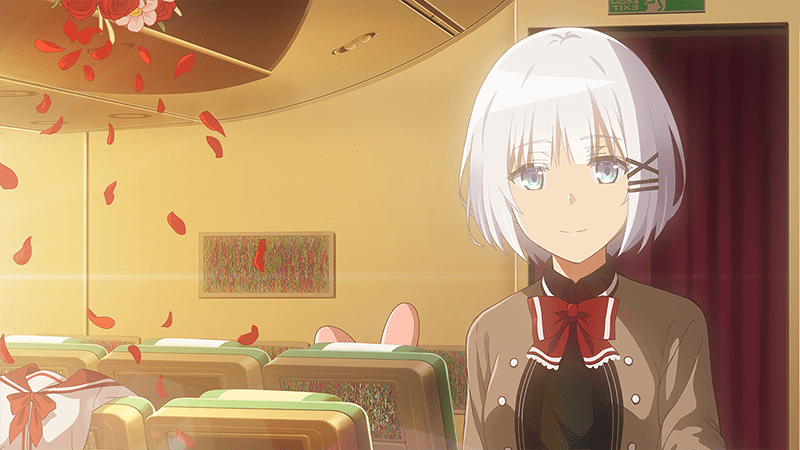 The summer anime season wouldn’t be complete without at least one light novel adaptation. The Detective Is Already Dead starts, as the title would lead you to believe, after the death of one of its major characters. Kimihiko Kimizuma served as assistant to “Siesta,” the detective of the title. But rather than retiring to a boring life, he finds himself sought out by a girl who bears a striking resemblance to his old boss.

The show is based on the still-running series  by Nigojuu, and features a script by Deko Akao. Previous, Akao penned scrips for dozens of anime including Arakawa Under the Bridge and Mysterious Girlfriend X. Akao is also, incidentally, the pen name of singer Hitomi Mieno! 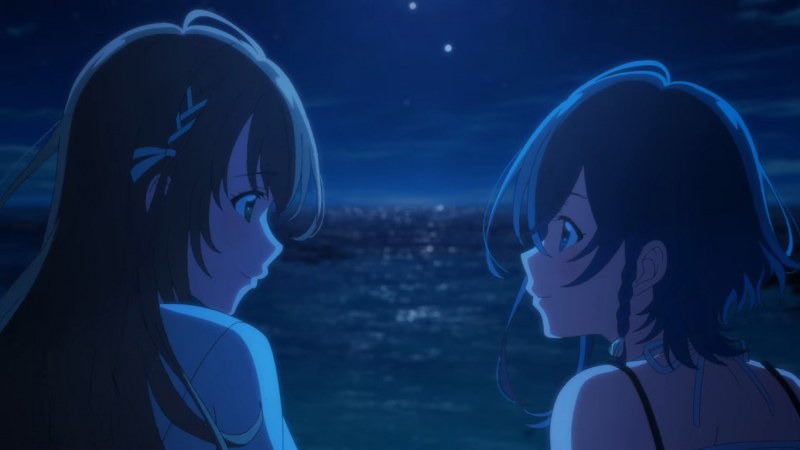 Not all of the summer anime season is adapted from manga and light novels. A few, like Aquatrope of White Sand, are that rare beast: the fully original anime. This beauty hails from P.A.Works, who also brought us SHIROBAKO and Iroduku: The World in Colors.

It’s a girl-meets-girl story at an aquarium in Okinawa. One, Kukuru, is chasing her dreams by serving as the aquarium’s deputy director; the other, Fuuka, is a retired idol who’s left her dreams behind. It joins the company’s “working series” alongside SHIROBAKO, Sakura Quest, and Hanasaku Iroha — series focusing up on jobs.

These titles and more will premiere in the coming weeks. So be sure to keep your eyes on your favorite streaming services! Which titles are on your must-watch list?