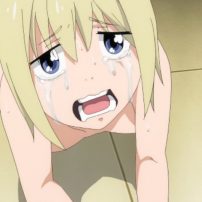 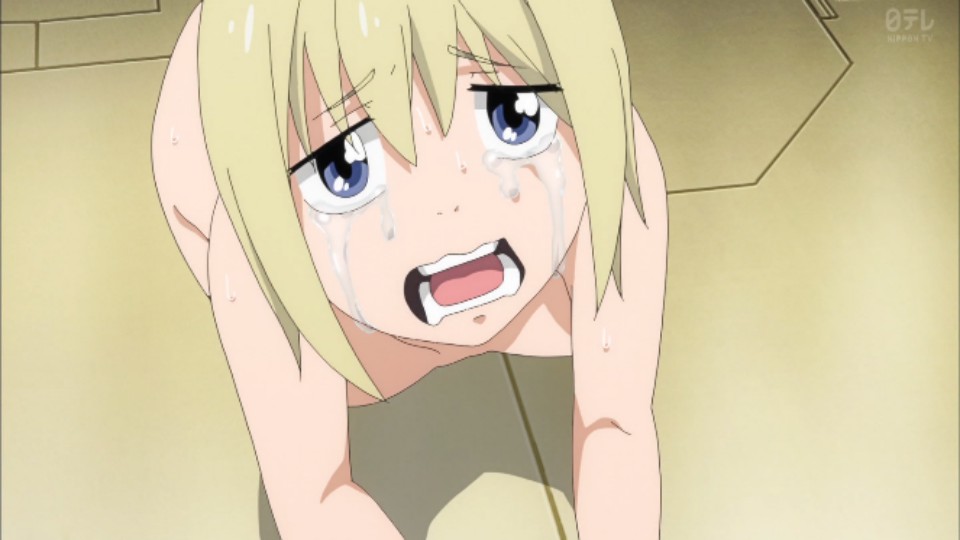 EDENS ZERO, the new Hiro Mashima show, is currently airing in Japan, and Japanese social media users have flagged up a scene that seems to risk the show getting in hot water. It’s on plain ol’ broadcast TV, after all. Watch out: slightly NSFW/slightly spoilery …Read more  » 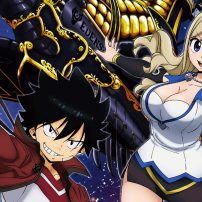 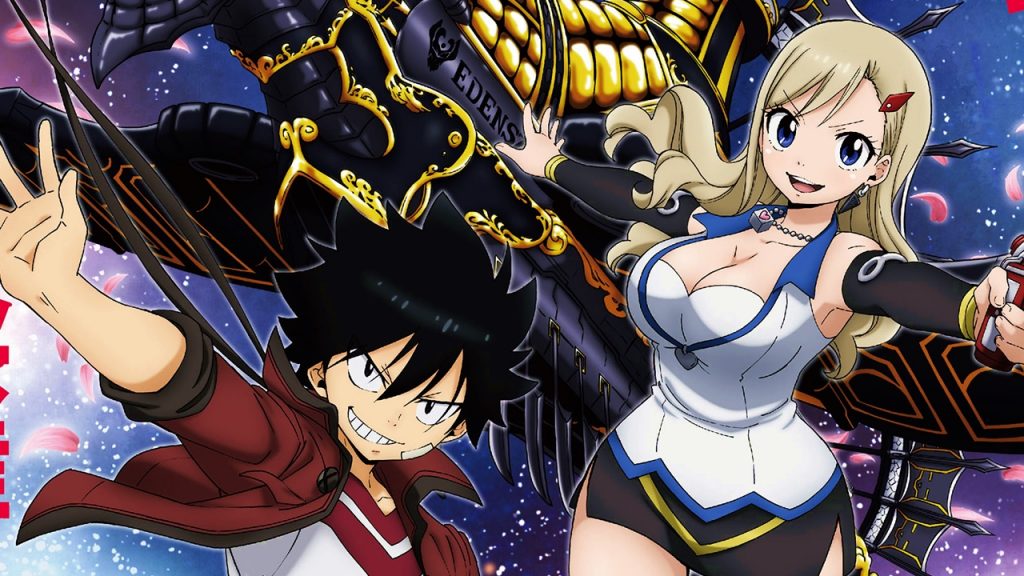 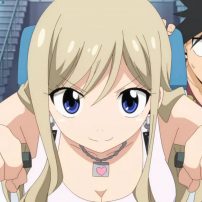 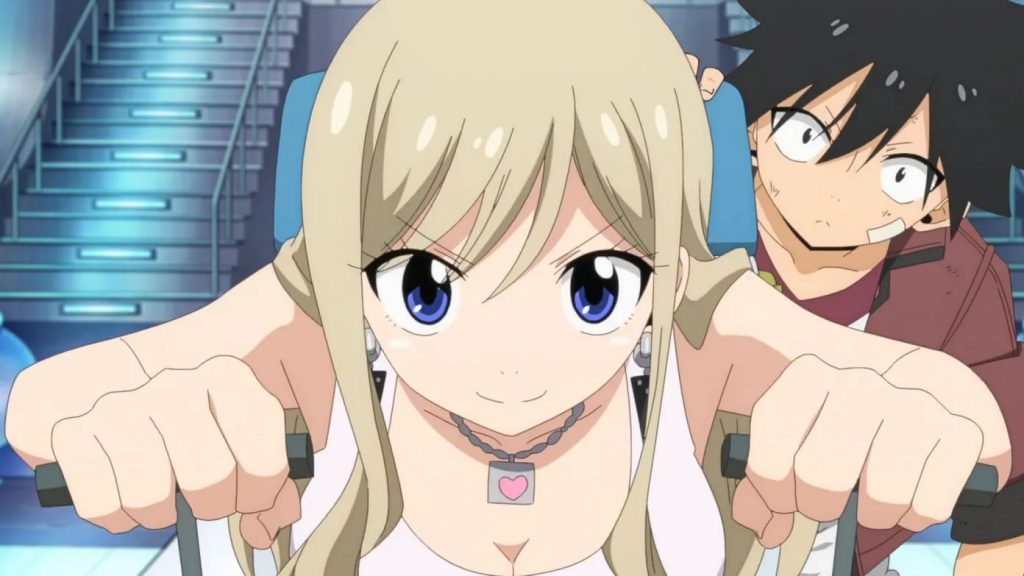 Hiro Mashima fans, take note: the EDENS ZERO anime is on the way. The first full trailer for the series just dropped, along with the news that the show will stream on Netflix. We’ve also got word on the opening and ending themes for the …Read more  » 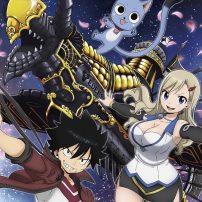 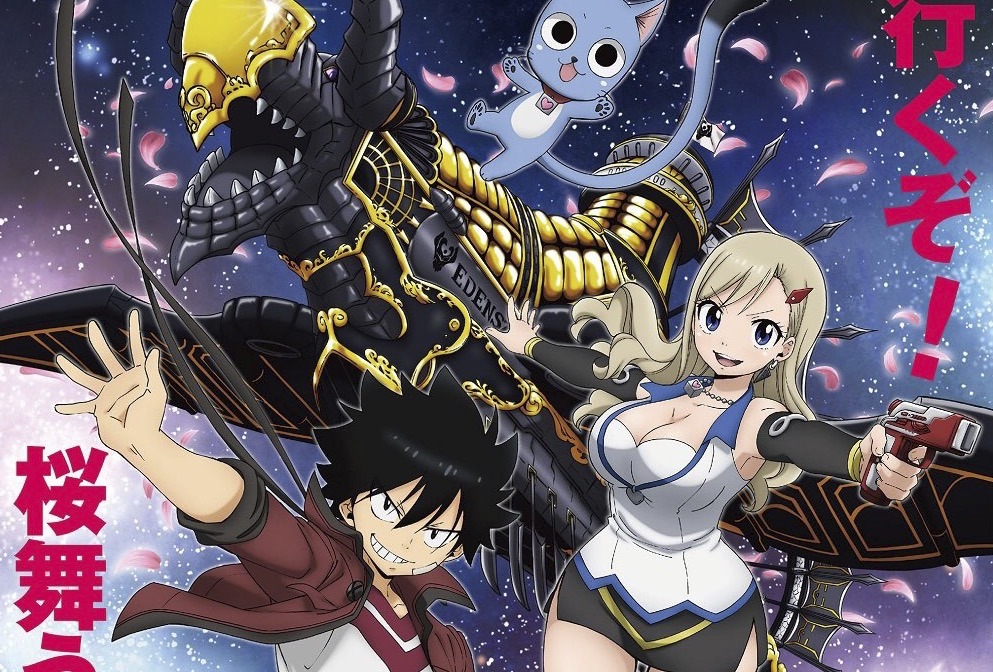 Based on the manga by Fairy Tail creator Hiro Mashima, an EDENS ZERO anime was first announced back in June of last year. Now we finally have our first teaser trailer, showing the adaptation in action for the first time while revealing plans for an …Read more  » 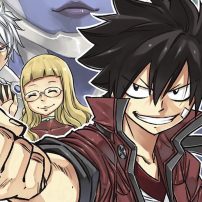 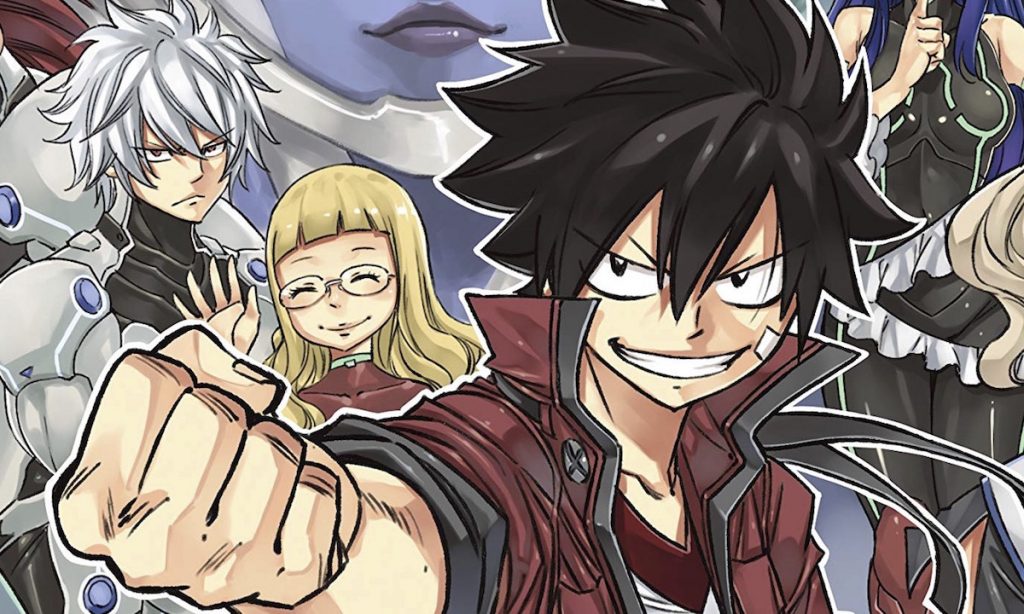 We just got a Fairy Tail game in July, and now an EDENS ZERO video game makes for the latest Hiro Mashima property to make the leap. Konami announced plans to adapt the manga—which has been running in Kodansha’s Weekly Shonen Magazine since June of …Read more  » 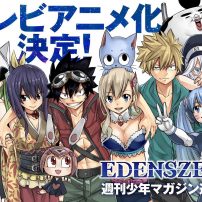 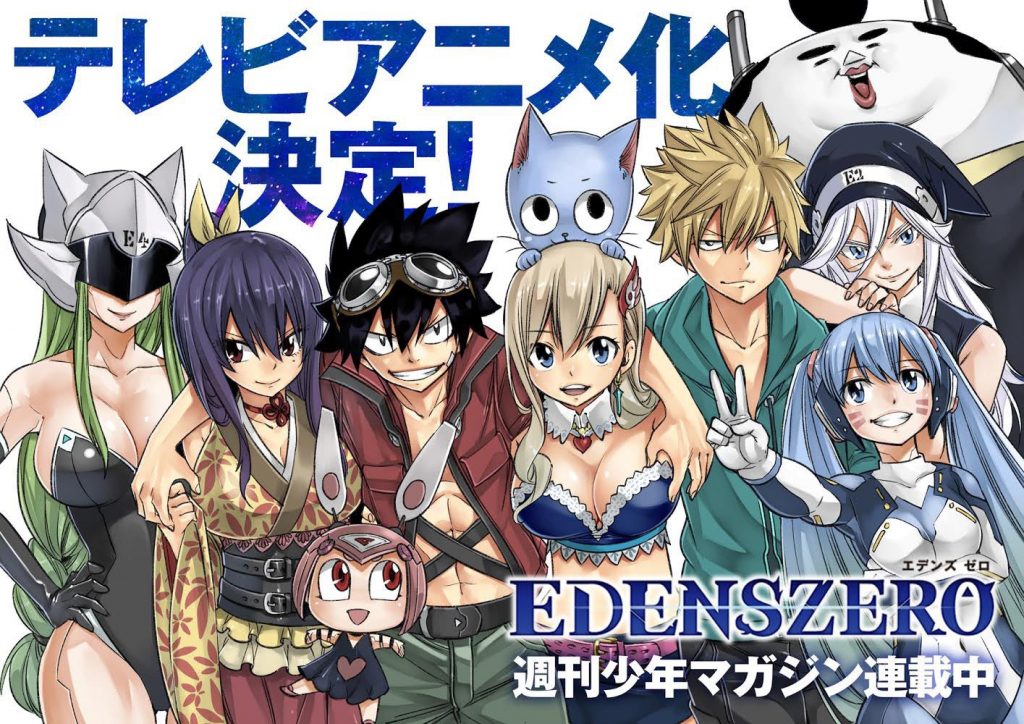 Another Hiro Mashima series is on the way to the small screen. The Fairy Tail creator’s latest manga, EDENS ZERO, is officially getting a TV anime adaptation of its own, with more information on the way soon. Mashima made the announcement himself on his Twitter …Read more  » 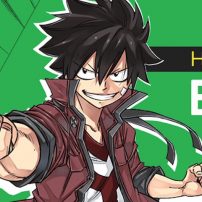 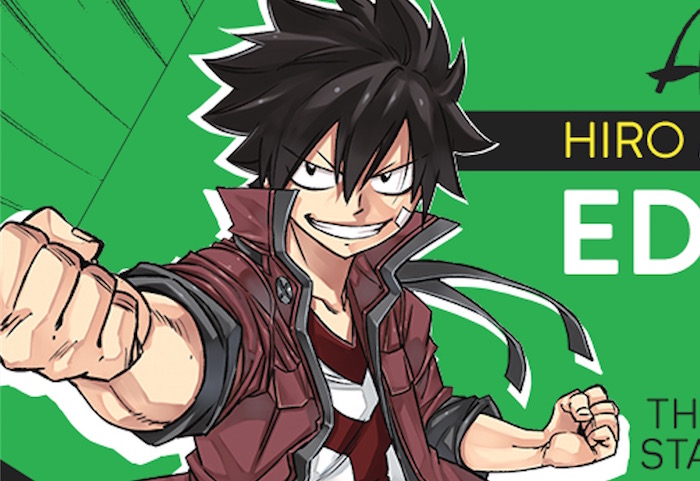 After months of occasional teasing, we finally have a start date and a tentative title for Fairy Tail author Hiro Mashima’s new manga. It’s been nearly a year since Fairy Tail came to an end, and the next title from Mashima is currently being called …Read more  »