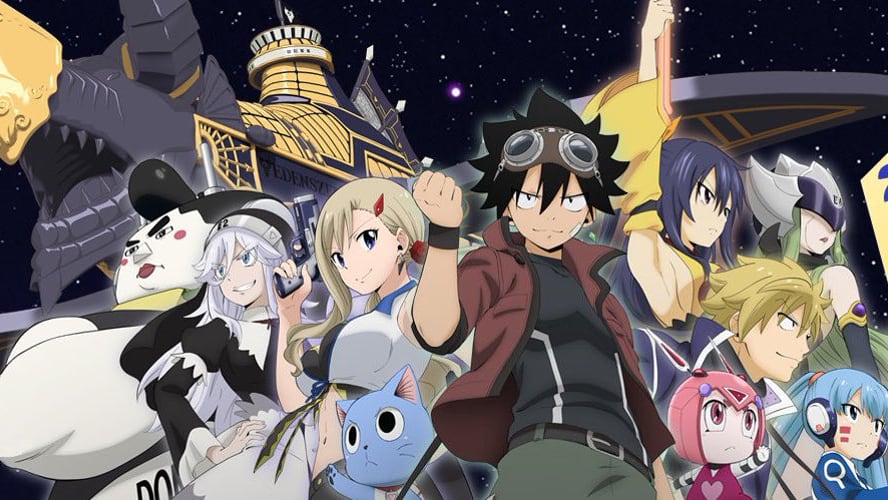 We knew that EDENS ZERO, the anime adaptation of the Hiro Mashima manga, would be getting a second season: the only question was when.

The cast and crew return for season 2, minus director Yushi Suzuki, who sadly passed during the first season’s run. Directing season 2 will be Toshinori Watanabe (Tokyo Ghoul: re).

Here’s how Netflix described the first season of EDENS ZERO:

It is the year X492, an age in which people freely travel through the universe. Rebecca, a video-creating B-Cuber, visits the robotic world of Granbell and meets a young man with special powers: Shiki, who’s lived his entire life among machines. Soon Shiki is exploring the cosmos with Rebecca, encountering new places, people and things, and making friends along the way.