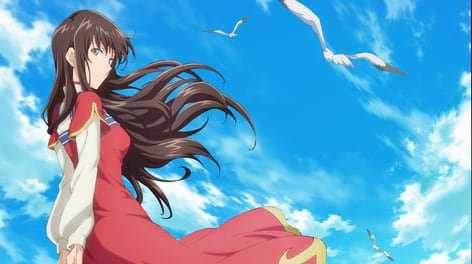 The second season of The Saint’s Magic Power is Omnipotent is headed to screens in 2023.

That’s the word from a fresh trailer for season 2 of the anime, which adapts the light novels of the same name by Yuka Tachibana and Yasuyuki Syuri.

We’ve also learned that the majority of the staff and cast will be back for season 2.

Season 1 aired back in 2021, and was directed by Shota Ihata with scripts from Wataru Watari.

Sei, a 20-year-old office worker, is whisked away to a whole new world. Unfortunately for Sei, the ritual that summoned her—meant to produce a “Saint” who would banish the dark magic—brought two people over instead of one. And everyone prefers the second girl over Sei?! But this is just fine by Sei, who leaves the royal palace to set up shop making potions and cosmetics with her newfound magic. Business is booming, and this might not be such a bad life, after all…as long as her supposed Sainthood doesn’t come back to haunt her.

We’ll bring you more fresh The Saint’s Magic Power is Omnipotent season 2 info when it hits. 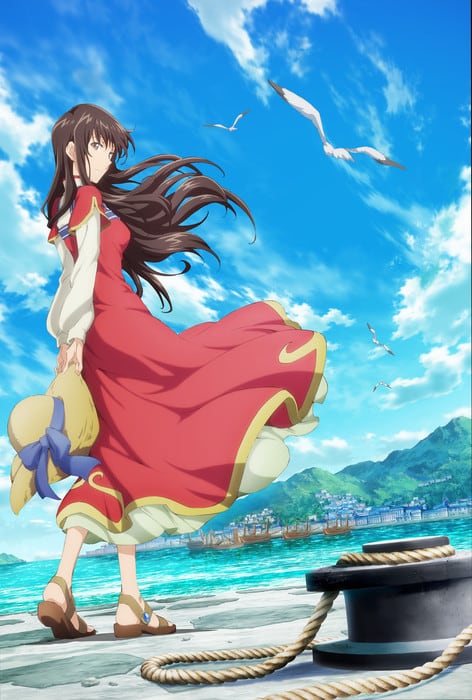 the saint's magic power is omnipotent 5 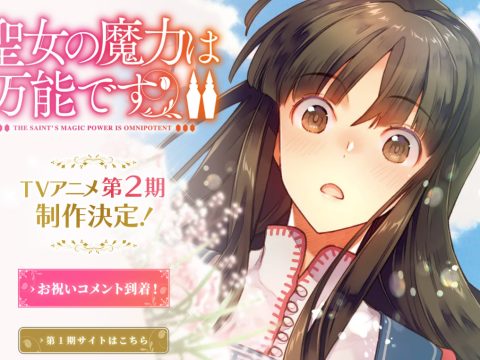 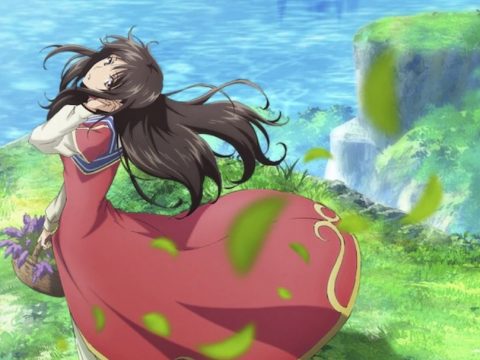 The Saint’s Magic Power is Omnipotent Gets New, Longer Trailer