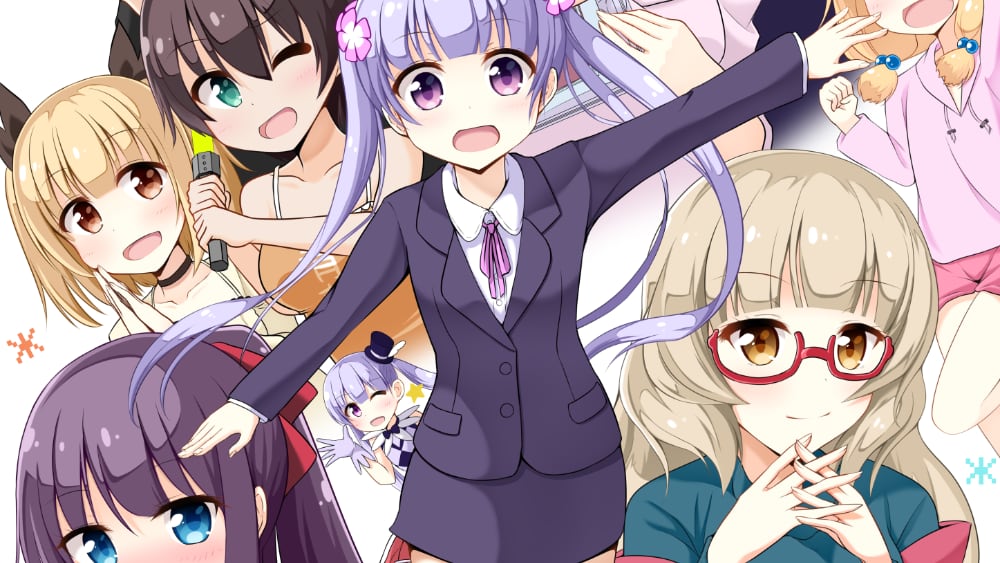 Shōtarō Tokunō, the writer and illustrator of New Game!, is the very picture of a successful manga-ka. His manga has been running since 2013 and it’s been adapted into multiple anime series and even a video game.

But there was a time before all this success — and back then, says Tokunō, some manga editors treated him very differently.

That’s according to a series of tweets by Tokunō October 15, prompted by tweets from another manga-ka, Keiichi Tanaka. Tanaka teaches manga in university, and tweeted that many of his students have been dropped without so much as an email by manga editors they’ve been developing manga with. He reports that this has caused many of those students to lose their motivation and wonder whether they are cut out for a life in manga.

Tokunō responded, saying that he, too faced “careless” treatment from editors before making it big.

“I have doubts about whether I want to work with someone whose disposition changes suddenly when my manga starts selling,” continued Tokunō.

“There were a number of editors whose attitudes suddenly changed as soon as New Game! started selling. It was really disgusting.”

Tokunō went on to praise his current editor, whose he said was the same before and after the success of New Game!.

Manga editors: they’re an essential part of the process, helping manga-ka hone their ideas. But it sounds like there are a few out there who are less interested in helping new faces than attaching themselves to rising stars.