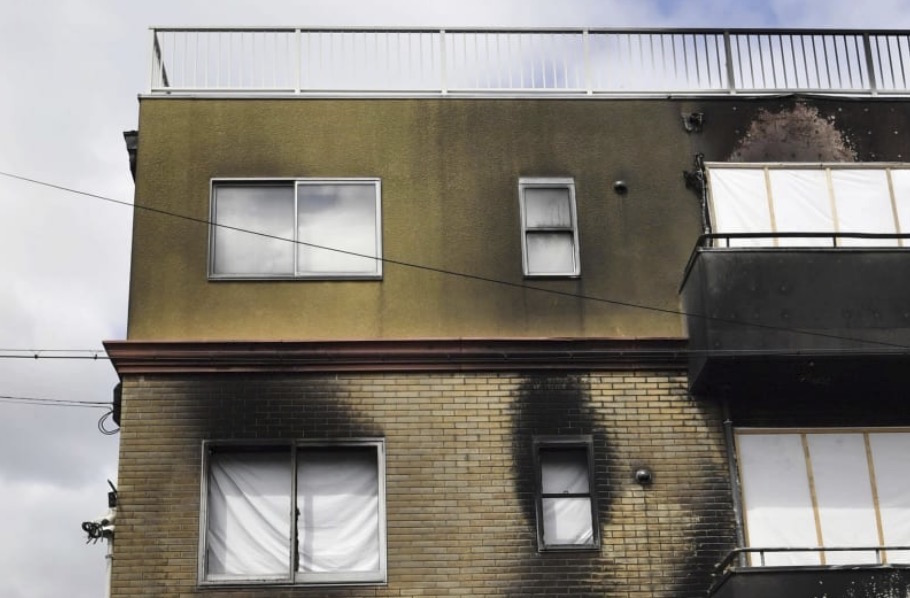 We recently posted about the status of injured victims who survived the July 18 arson attack on Kyoto Animation’s Studio 1. Of the 34 injured, 7 remained in the hospital and three were in critical condition at the time. According to the latest update, though, all 34 injured victims are moving closer toward recovery and are no longer in life-threatening condition.

The source of the new info spoke with Kyodo news service, adding that there are still a few injured victims who remain in the intensive care unit due to severe burns. Thankfully, their state isn’t as critical as it was at the time of the previous report.

Beyond the 34 injured, there were ultimately 35 fatalities as a result of the attack. Those who passed away include Miss Kobayashi’s Dragon Maid director Yasuhiro Takemoto, the Free! franchise’s chief animation director Futoshi Nishiya, The Melancholy of Haruhi Suzumiya character designer Shouko Ikeda, and legendary animator Yoshiji Kigami, among many others.

The local authorities are currently combining a model of the Studio 1 building with victim’s testimonies for a better idea of how the tragedy progressed, how those who survived were able to escape, and other observations.