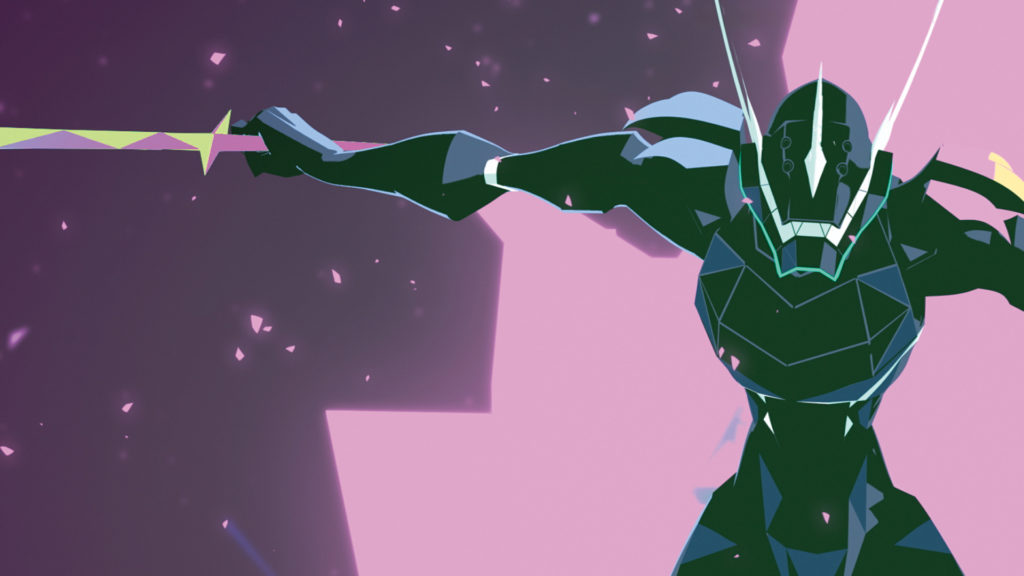 At Otakon 2019 in Washington, DC I was able to see an advance screening of Promare, the first theatrical film offering from anime studio TRIGGER. Courtesy of the film’s US distributor, GKIDS Films, I was able to ask them collectively some questions leading up to the nationwide premiere. Perhaps it was a tactical error on my part to ask for details about events of a movie nobody else has seen yet, since as these responses make clear, they didn’t want to spoil the movie for everybody! Guess you won’t be seeing me on a red carpet anytime soon!

Otaku USA: How did the name “Promare” come about, anyway? Is it derived from an existing word? We noticed many names seem derived from classic Greek/Roman literature.

TRIGGER: The hint to the mystery of this film, including the characters, is Greek mythology.

But this isn’t something that we should make a particular statement about, so we hope that the fans can look it up and enjoy on their own.

Years ago, when Promare was first being developed, there weren’t as many anime or games about firefighting compared to now. Was there any previous media from Japan about firefighting that inspired Promare, such as Burning Rangers or Firefighter! Daigo of Fire Company M?

It’s true that when we started planning this project that there wasn’t much firefighting anime.

But we weren’t inspired by anything in particular. We wanted to highlight mutant characters known as Burnish that deal with fire. So naturally, there had to be characters that would extinguish that fire. That is how the protagonist who admired the firefighters (hikeshi) from Japan’s Edo period [came about]. And the protagonist does extinguish fire, but his primary purpose is rescuing people. That is the core of his character. 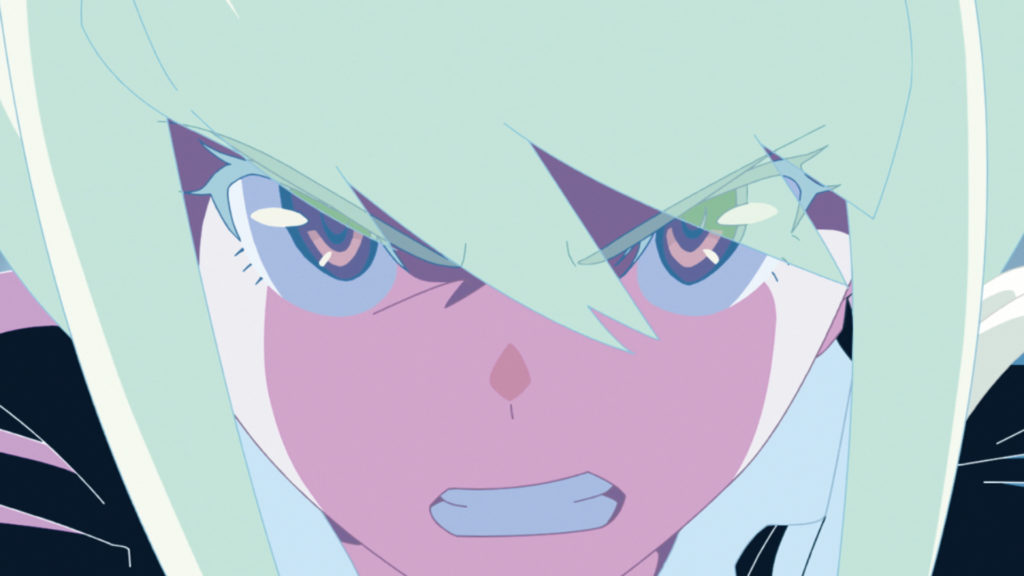 The fire as depicted in Promare is certainly unlike what which is typically seen in anime or live action. What prompted the decision to render all of the fire in Promare as pink in color? Was that a decision based on the later story revelations, or are the Burnish just around a lot of lithium chloride?

If you see the movie, you’ll understand, but the flames the Burnish create are different from normal fire, so we had to change the color and design.

We don’t have a particular incident or group that the Freeze Force is based on. But maybe there is some atmosphere of the current era that naturally gets in there.

With Promare focusing so much on fire, and so many at Trigger being heavily influenced by the works of animator Yoshinori Kanada, do you have a count of how many “Kanada dragons” were put in the film? I think it may have the most I’ve seen in any one title.

I do believe director Imaishi is heavily influenced by him. And I think, without doubt, that this film has the most fires and fire dragons among Imaishi’s works.

In prior interviews, you noted that Trigger sees itself as a normal anime studio, but if Promare has the distinction of “Most Kanada Dragons, 2019” then why is the second-place winner “every other anime combined in 2019” with a total of zero Kanada dragons? Is it less common for newer animators to study Yoshinori Kanada?

This is an interesting question (laugh). I think it shows just how much Imaishi respects Mr. Kanada. 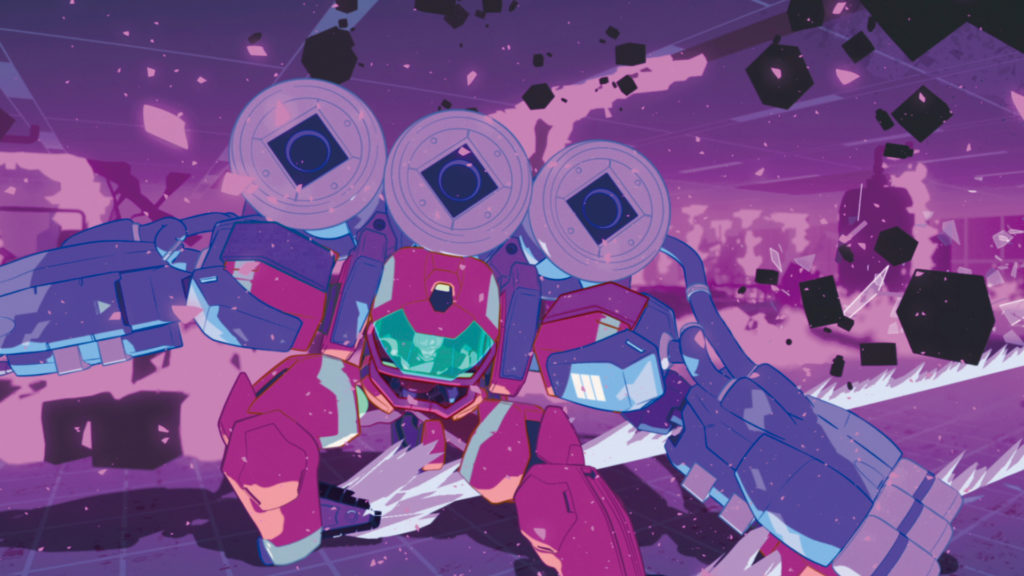 Promare features a substantial integration of 3D animation with the 2D. As 3D becomes more commonplace in Japanese animation, what do you feel is important for animators to consider when producing 3D animation that is meant to resemble traditional 2D anime?

I think it’s essential to not distinguish between hand-drawn and 3DCG. In this film, we used both techniques depending on the scene, intermixing the two. Whether it’s hand-drawn or 3D, the difference is only the style of output. We thought if we made anime with that mindset, we would get a natural anime, and that’s how we produced Promare.

Finally, everyone loves to hear about how much Trigger loves to homage American comics and animation as well as previous Trigger works. Are there any scenes in Promare that you encourage fans to pay close attention to on their first (or second, or third) viewing? I thought I might have seen a hint of a particular skull amidst the inferno…

This makes us happy. Just like you said, we put in a lot of Easter eggs in this film so that fans could watch it many times and enjoy it each time around. There are too many to give hints, but let me just provide one. In one scene, there is one character from a title that is especially loved by TRIGGER fans in the United States. It’s a really short scene, so good luck finding that character!

You can catch subtitled screenings of Promare on September 19, followed by showings in select theaters on September 20. Learn more about TRIGGER’s latest and grab tickets via GKIDS’ website.