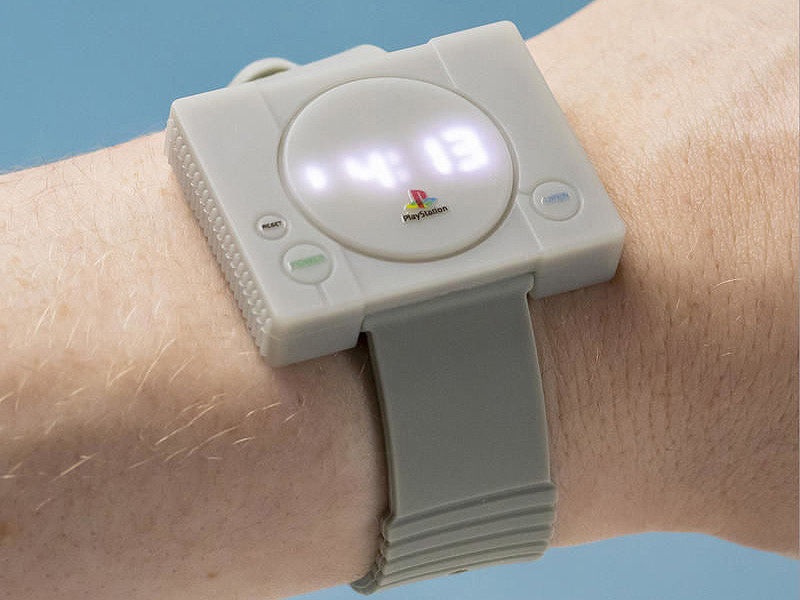 Followers of all the latest video game-related merchandise in Akihabara spotted this product September 18 — an officially-licensed PlayStation watch.

No, it doesn’t beam information from your PS4 to your wrist or anything like that. This is a purely nostalgia-invoking piece that looks like a tiny PS1 resting on your arm. Its fancy features include telling the time, date, and counting up from zero.

The watch goes for 3,500 yen, which is about $32. It’s new in Japan, but has apparently been out in other regions since March.

Commenters on Japanese social media channels, at least, were not particularly impressed by this time-telling product, writing comments like “lame,” “it should cost about $10,” “I can’t believe it’s officially licensed” and “I’d feel embarrassed wearing it.”

At least one commenter was (slightly) more positive, writing, “it’s a little lame but I want it!” 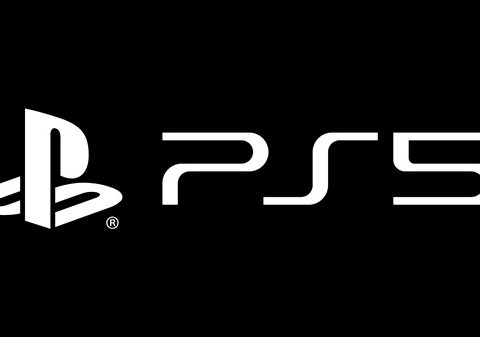 View all posts by Matt Schley
The Power of PROMARE: An Interview with Studio TRIGGER
Shaman King Celebrates 20th Anniversary with Exhibition